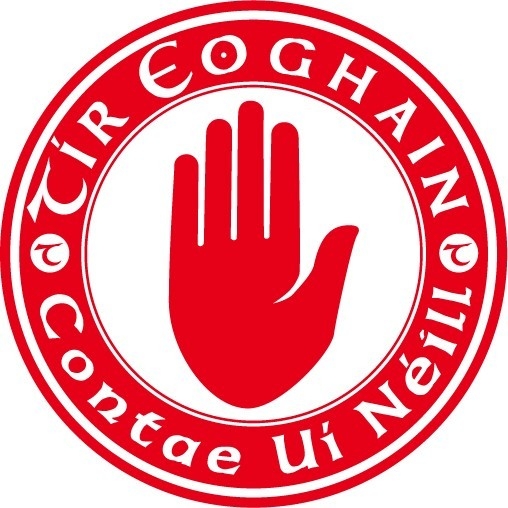 The second vote for the two Ulster Council Delegate positions was a much closer affair with sitting Delegate Dermot McCaughey holding onto his role he will be joined by Omagh’s Conor Sally who narrowly won out in a head to head with Petsey Kennedy.

Returning to Coiste Bainastí is Eunan Lindsay who takes over as the Hurling Development Officer replacing Peter Kerr who has to stand down due to the 5 year rule.

The Two Motions before Convention submitted by An Omaigh received the full support of Delegates. There were 7 other Recommendations submitted by the Clubs all of which received a positive hearing and have been referred to the respective governing Sub Committee to over see their implementation.