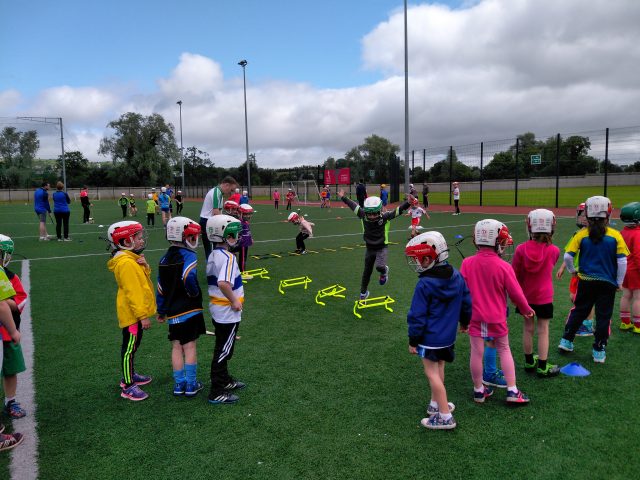 SHARE
Cúchulainn an Ghleanna Hurling and Camogie club hosted their first ever summer camp on Tuesday 25 and Wednesday 26 July at St Ciarans College, Ballygawley. Formally constituted in December 2016, Cúchulainn an Ghleanna are based in the Clogher Valley area with an aim to promote the playing of hurling/camogie as part of the Tyrone County Board Hurling Development Strategy.  The club currently have players from u6 to u12  but aim to increase this to all age groups over the next ten years.
During the two day camp, children from Primary 1 to Year 8 received coaching from top class coaches in all aspects of the game, learning new skills, then putting them into practice playing small sided games.  It is worth noting that this camp was the first time some of the children had ever held a hurl but by day two it was hard to identify who they were as everyone took to the game very quickly.  Participants were all treated to a drink and snack each day, thanks to the clubs incredibly generous sponsor Daly’s SuperValu Aughnacloy and children also received shorts and socks in club colours which they will no doubt be wearing at upcoming blitzes and matches.
The committee of Cúchulainn and Ghleanna were delighted with the turnout and enthusiasm of those who took part, with Club Secretary Sheila Loughran commenting that given the work put in by coaches and committee over the last 18 months and the success of the last two days it safe to say the small ball game has a rightful place and bright future in the Clogher Valley area.
Sheila also extended her thanks to club members, parents and visiting coaches who gave their time willingly to assist with the camp and also to Mid Ulster District Council for providing financial assistance through their Sports Development Small Grant Scheme.
Weekly training will resume on the first Monday in September at St Ciarans, Ballygawley and is open to all those in the Primary 1 to Year 8 age group. New members welcome, for further information please check out the clubs Facebook page. 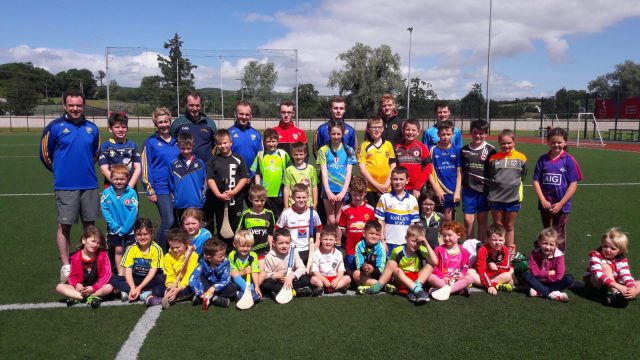 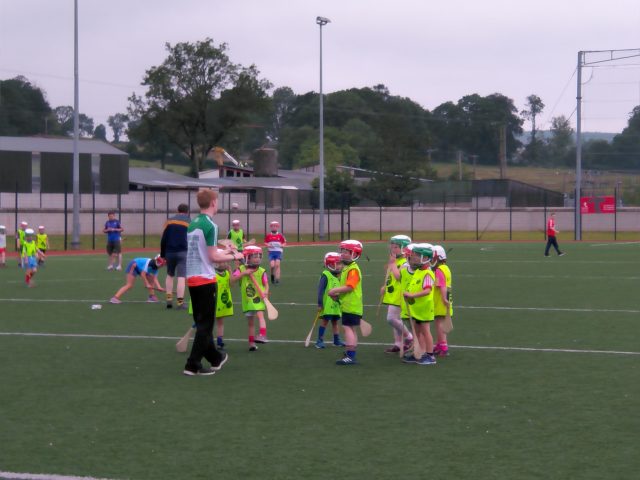 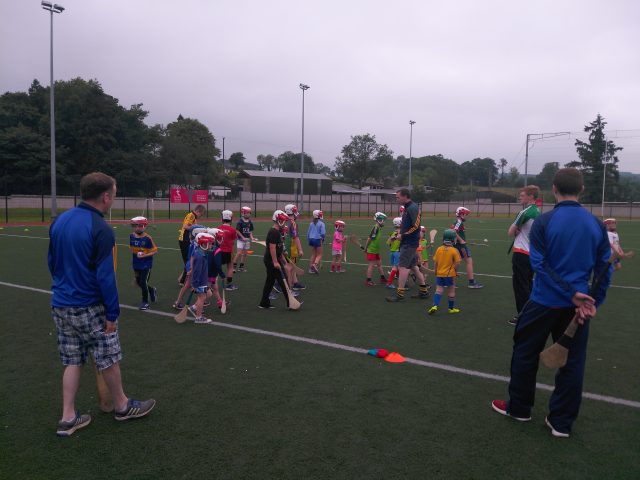 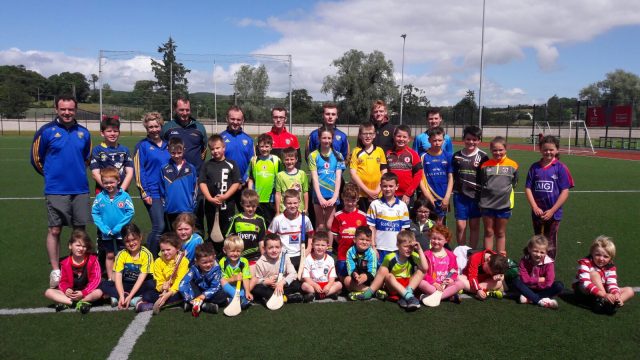 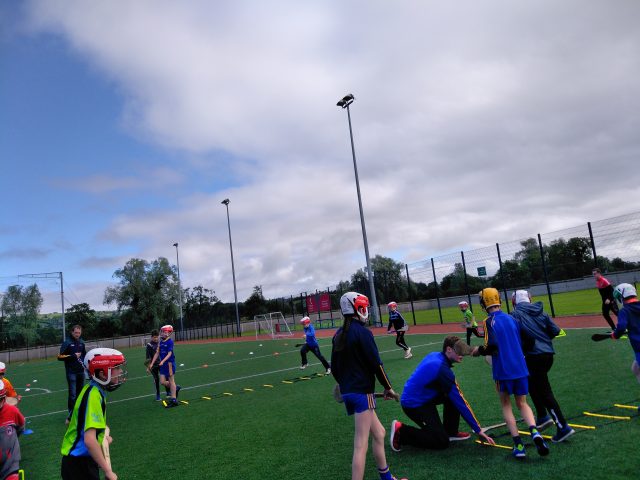 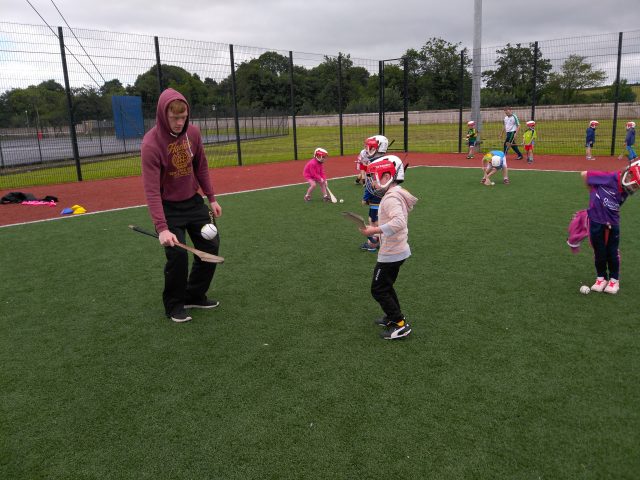