Home » A night when the All-Stars shone bright in Garvaghey

A night when the All-Stars shone bright in Garvaghey 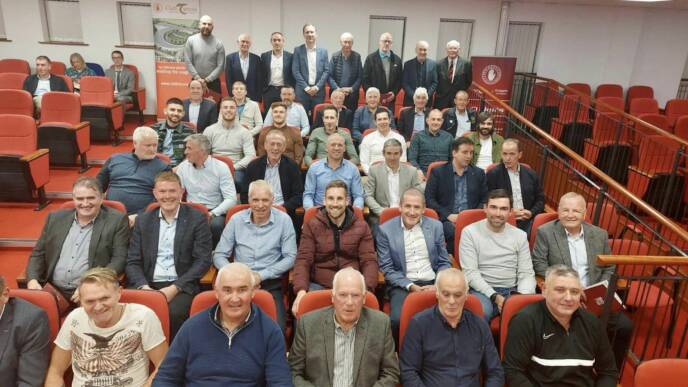 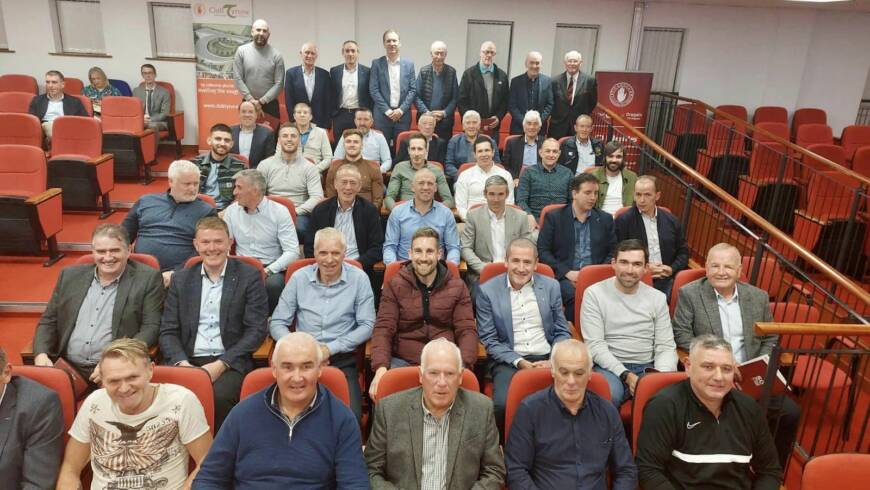 Last year we all celebrated 50 years of the GAA’s All-Stars scheme. On foot of that ​Tyrone GAA and Club Tyrone ​we hosted a special event celebrating in turn the Tyrone All-Stars story. To date over 70 Tyrone players have received over 150 All-Star Nominations and 33 of those players have won a total of 57 Awards. That places us fourth in the ‘honours list’ behind Kerry, Dublin and Cork.

Our All-Star winners, nominees and the men that managed them gathered in Garvaghey to share their stories, their memories and recognise their successes over several decades.

The evening was hosted by Eileen and Moira Dunne, whose father Mick Dunne was the key person in getting the whole GAA All-Stars concept off the ground half-a-century ago. It was an honour to have them in attendance and we thank them for what they have done for the GAA and for Tyrone.

Also included were the various managers who had managed the Tyrone Senior teams those men played on, as well as our two Ulster football legends from that very first 1971 All-Stars team, Antrim’s Andy McCallion and Down’s Sean O’Neill.

Those players whose performances for Tyrone have brought the honour of an All-Star nomination to themselves, their families, their Clubs, and to our County are (years they won All-Stars are in bold). ​

With our recent successes at underage the future is looking bright for Tyrone. ​Always taking the long-term view, we’re looking forward to adding to the list over the next half-century! 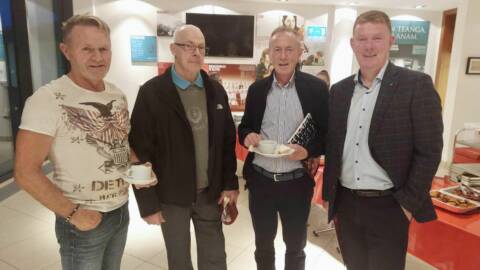 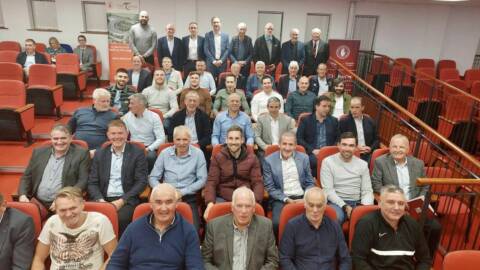