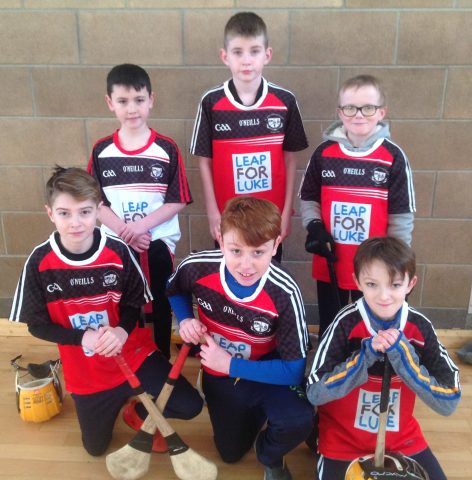 The Hurling competition saw four schools lock horns in a round-robin series of games. Gaelscoil Eoghain, Chorra Críche (Cookstown) made their debut in our association. It must be said that they covered themselves in a glory after some tremendous performances. Despite their great efforts, they narrowly missed-out on qualifying for the Co. Finals. Indeed, such was the close nature of the games, a play-off was required to separate St. John’s P.S. Kingsisland and Gaelscoil Uí Néill, Cluain Eo (Clonoe). Even extra-time couldn’t separate the two teams, so we played for a golden-goal. This duly arrived for the jubilant Kingsisland lads, but it is doubtful if they would have won without the heroics of their inspirational goalkeeper, Josh Henderson, who made save after save in a superb display. Meanwhile, Master McQuaid’s Primate Dixon P.S. Coalisland charges romped to the Co. Final with a 100% win record, playing some terrific stuff. Therefore, it is the lads from Coalisland and Kingsisland who qualify for next week’s Hurling Co. Final in Omagh.

The Camogie tournament had five teams doing battle in a round-robin format, too. The teams from Primate Dixon, Gaelscoil Eoghain and Gaelscoil Uí Néill all battled valiantly but, ultimately, in vain. St. Brigid’s P.S. Brocagh played some wonderful camogie to secure their place in next week’s Co. Final. There they will be joined by Master O’ Neill’s impressive Kingsisland girls. They registered an impressive 100% win record to book their Co. Final place.

Thanks to Keifer Morgan for his expert officiating on what was an excellent day’s sport for all concerned. 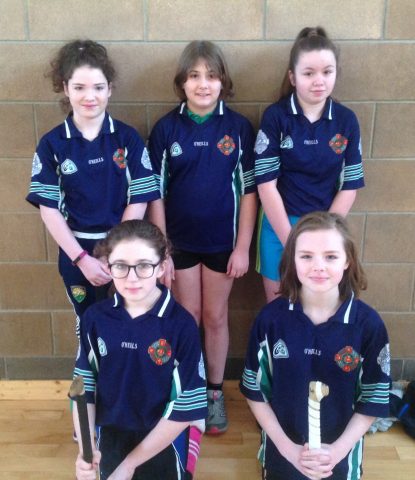 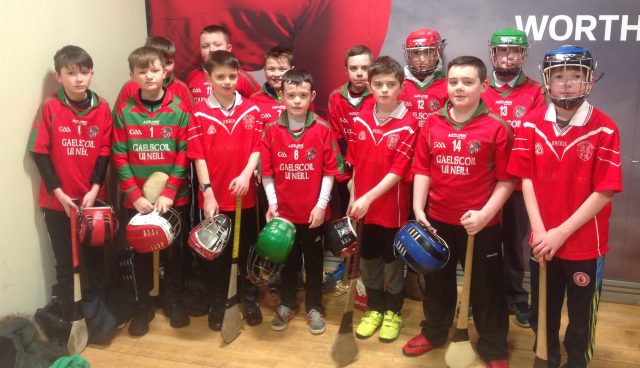 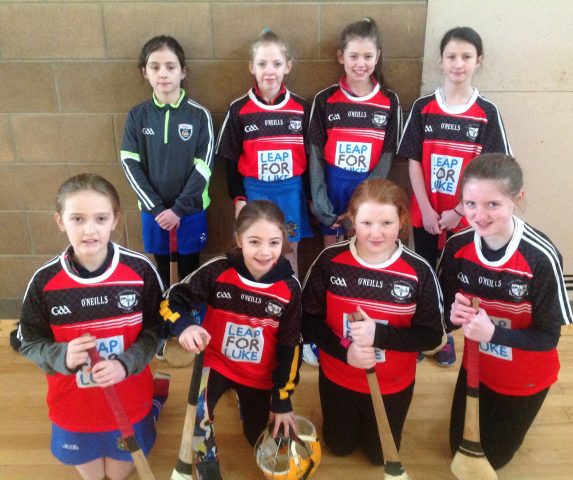 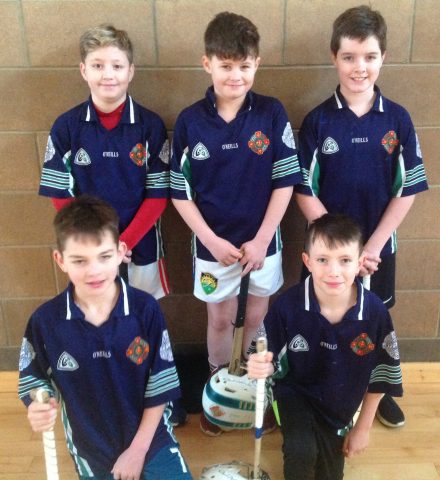 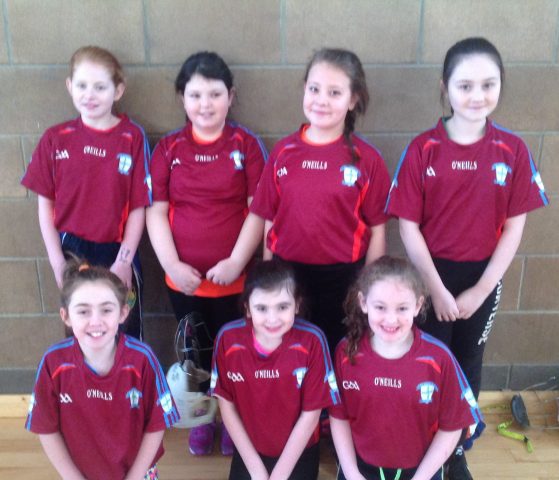 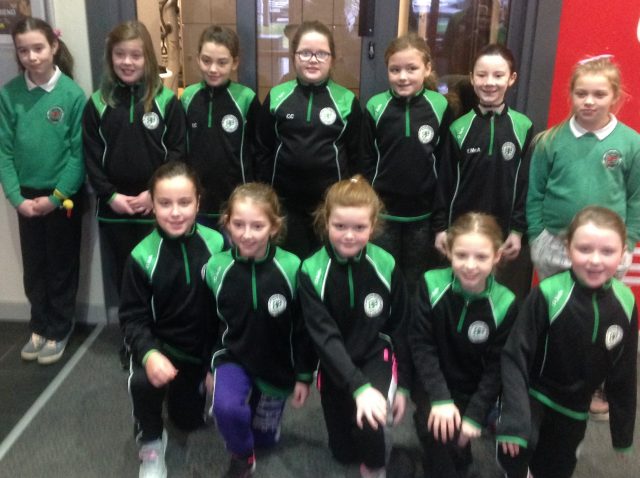