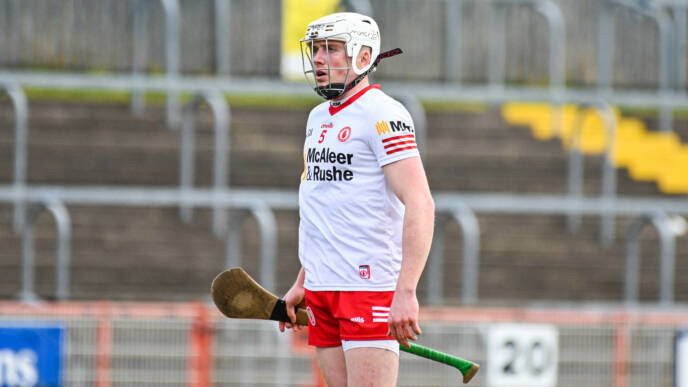 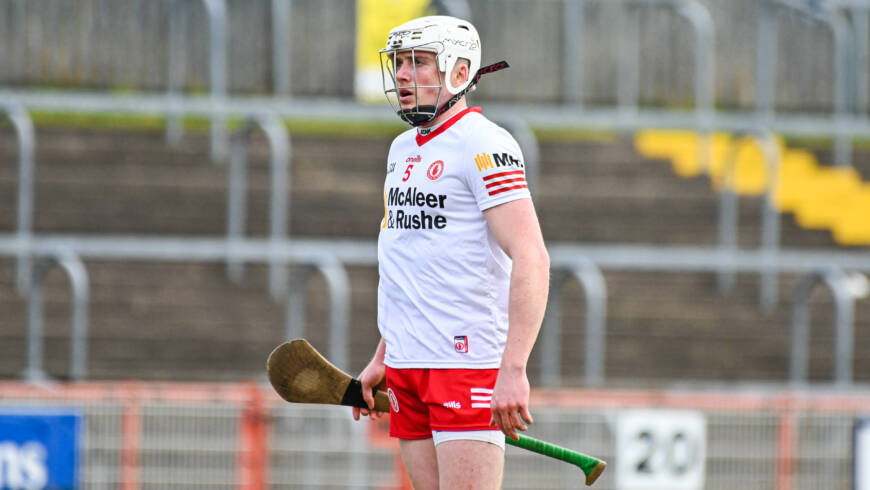 Our Senior Hurlers will face London in their opening Allianz Hurling League game. This game will be played on Saturday 4th February, under lights at Eoghan Ruadh Dungannon.

Tickets are available to purchase online at gaa.ie/tickets. Tickets can also be purchased from a small number of outlets in Tyrone – SuperValu Fintona, SuperValu Strabane, Centra Omagh (Campsie) and SuperValu Omagh.