Another Bumper week of Tyrone TV Action covering all the Games 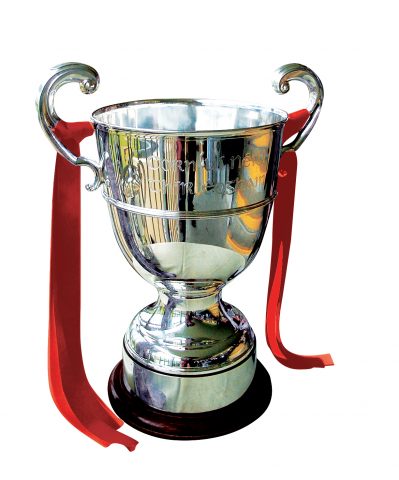 SHARE
LCC GROUP TYRONE CHAMPIONSHIP,
County PRO, Eugene McConnell stated we have covered 17 games in the past 11 days and there are 12 more Championship Clashes down for decision this week and all will be streamed live again by Tyrone GAA TV. Don’t miss a minute of the Action!
The LCC Group Championship has provided thrills and excitement in abundance during the past couple of weeks, and its about to move up another gear with a packed programme of games over the coming days.
From Thursday through to next Monday five successive days of Senior Championship first round games will provide non-stop action.
Killyclogher and Donaghmore meet at O’Neills Healy Park on Thursday evening, and the Omagh venue will also host a double bill on Friday, when the meeting of Pomeroy & Eglish will be followed by Trillick’s clash with Galbally in a repeat of last year’s first round tie.
On Saturday, Omagh and Carrickmore will lock horns at Loughmacrory, before Galbally hosts the derby tie between Coalisland and Edendork.
Sunday’s double bill at Edendork begins with Derrylaughan’s second Championship game in the space of a week as they take on Loughmacrory, ahead of the meeting of Errigal Ciaran and Clonoe.
And the last team into Senior Championship action this season will be defending champions Dungannon, who begin the defence of the O’Neill Cup against Dromore at O’Neills Healy Park on Monday evening.
The Junior Championship quarter-finals also take place this weekend. Stewartstown is the venue for Saturday’s clash of Cookstown and Errigal Ciaran III, along with the meeting of Eskra and Brocagh.
On Sunday, a double bill at Fintona sees Drumragh take on Glenelly and Urney face Killyman.
For those attending, tickets must of pre-purchased online, and for those unable to be there, all games can be viewed live via Tyrone GAA TV’s live streaming service. 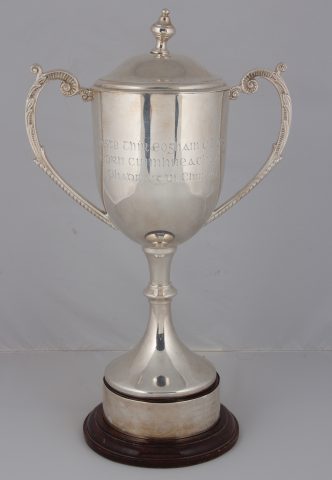 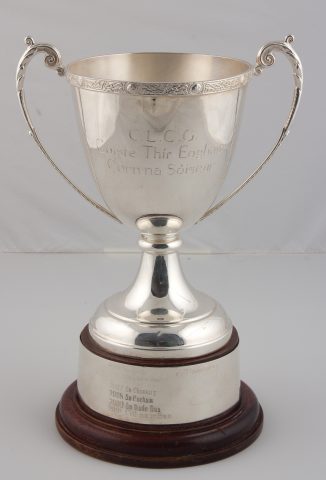