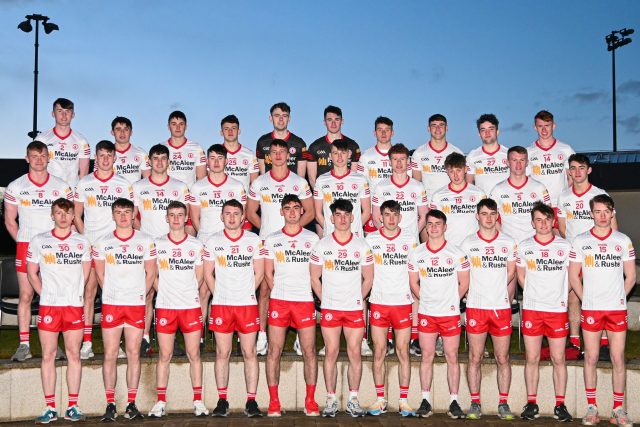 This weekend will see 3 of the County teams all taking the field in competitive action. Sat 2nd April, the Tyrone U.17 side open a hectic weekend of action with their final league game of the season, a home clash with Down at Garvaghey Throw In @ 11am.
Next up The U.20 team open their Ulster Championship campaign and the opposition is Down, the game will be played in Loughmaccrory and the Throw In is fixed for 1pm.
The busy afternoon continues with the Senior Hurlers facing near neighbours Armagh in the Allianz Div. 3 National Hurling League Final with a starting time of 2.30pm and the venue is Owenbeg, the Derry Centre Of Excellence.
A massive game for the Hurlers with the winners gaining promotion to Div 2 for 2023. Tyrone Supporters will be out in force to get behind the 3 teams. Good Luck to all the Players and Managers. 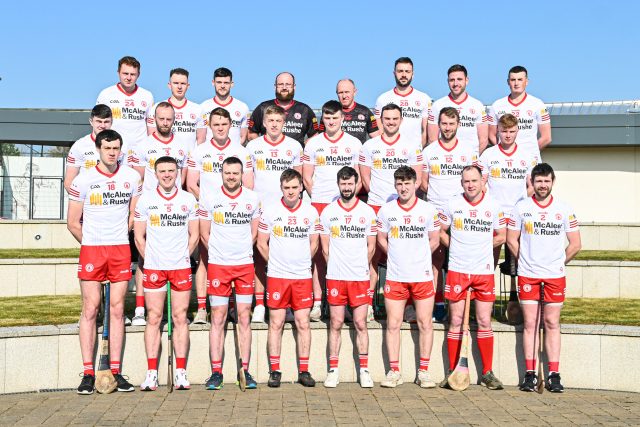