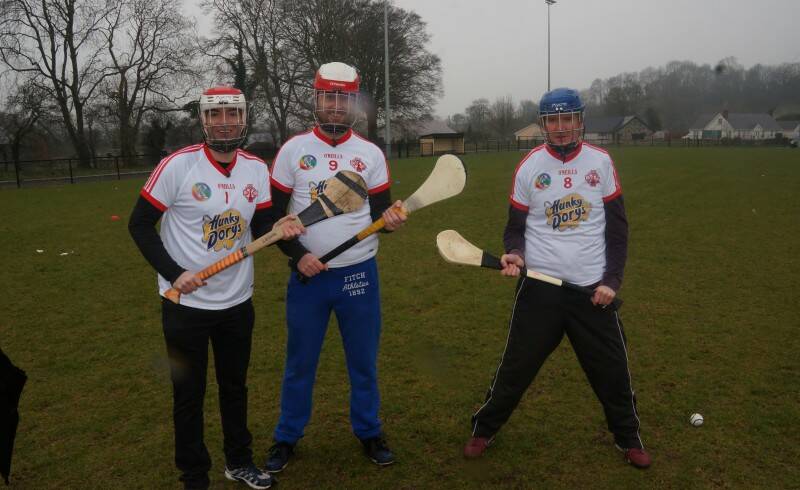 The county senior team will play a friendly on Monday in MUSA Cookstown against club team Portglenone at 7:15pm. The team will play their last vital NCL Division 4 fixture on Sunday against Meath. Tyrone will have to travel to Dunganny, Trim, co Meath for a start time of 3:00pm. The game is a must win for the Red hands and a victory would almost guarantee third place in the league and a certain semi-final spot. The semi-finals will take place on 20th April. Tyrone will welcome Emma McAliskey back after a five week absence with a broken finger. Tyrone captain Julie Lagan said of the Meath game,
“We must win this game at all costs. We learned a lot from our last game against Kerry, a game we could have actually won. We need to learn from our mistakes and a win is so important for our season.”
Some of the county senior players had a light hearted training session on Saturday aided by some of the younger club players. The session was in conjunction with BBC Radio Ulster’s ‘Big Celtic comedy tour’. The players and coaches were interviewed by comedians Owen O’Neill of Cookstown, Des Clarke of Glasgow and Lloyd Longford from Port-Talbot Wales. This was for a radio broadcast that will go on air on Saturday May 10th at 12:00pm and will be repeated on Thursday 15th May at 7:30pm. Tyrone camogie would like to thank BBC Radio Ulster for the invitation to take part in the show and also Eglish for the use of Páirc Chormaic pitch for the duration of the recording. The players and coaches had an enjoyable couple of hours promoting their sport in an alternative fashion.
All the camogie county delegates from all over Ireland descended on Armagh city hotel as this was the venue for the National Congress over the weekend. Kathleen Woods from Armagh narrowly lost out to Catherine Neary of Kilkenny by a vote count of 56 to 55 to be the President-Elect of the Camogie Association. It has been twenty years since the last President came from Ulster and the wait will go on for another few years. Tyrone camogie’s Motion 40 regarding the removal of rule 28.7 was narrowly overturned. The rule if removed would have allowed combined teams to play in an Ulster provincial club championship. This will again have to wait for another year. Ulster camogie motion 22 was not passed which would have given Ulster teams more matches on home territory. This motion was narrowly defeated last year as well at Congress. Armagh Camogie County Board must be applauded for all their hard work in hosting Congress this year and their kind hospitality to the delegates was noted.
There were wins for Doiretreasc and Eglish in the under 14 league and Father Shields of Greencastle opened their Post Primary league campaign with a win on Saturday. Mondays Post Primary fixtures are Moortown V Éire Óg, Dungannon V Edendork and Eglish V Brocagh. In the under 14 league on Friday Eglish V Dungannon and Éire Óg V Moortown. 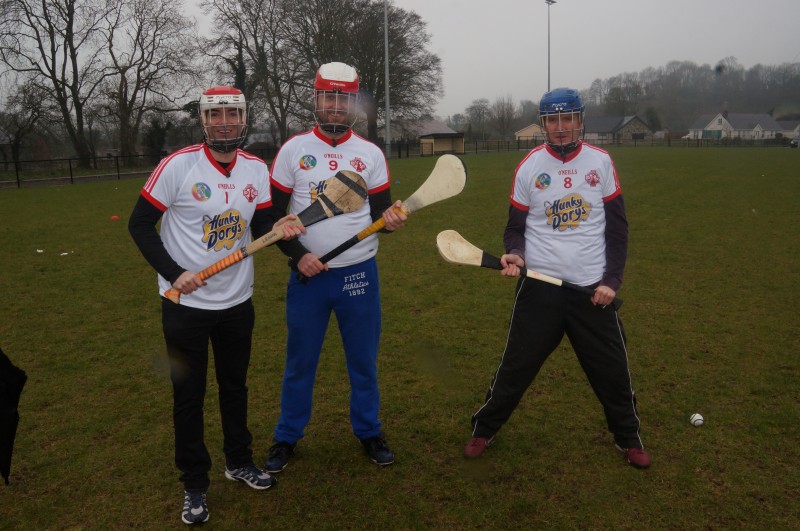 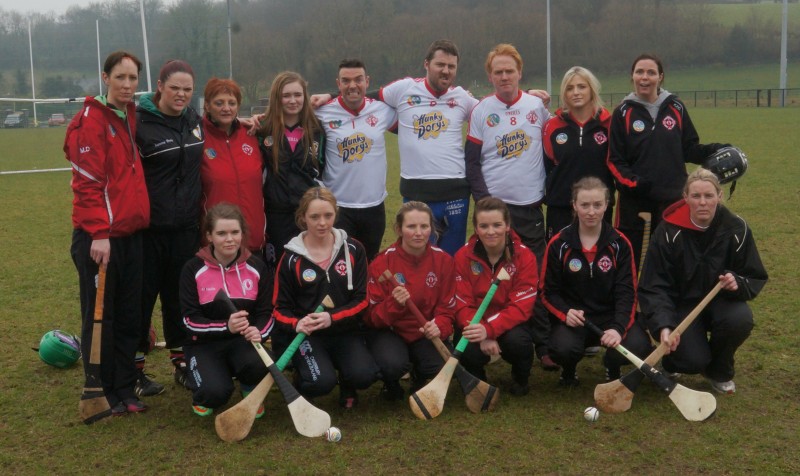