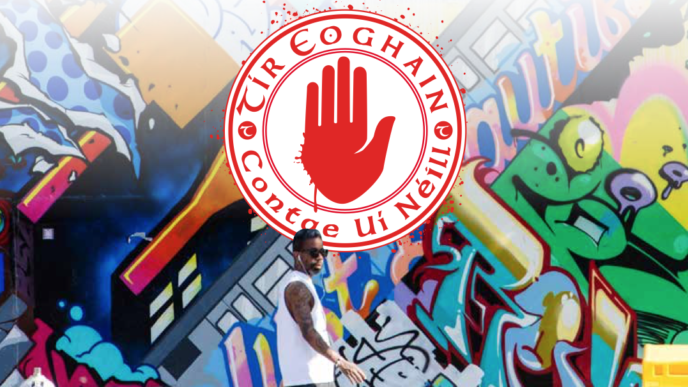 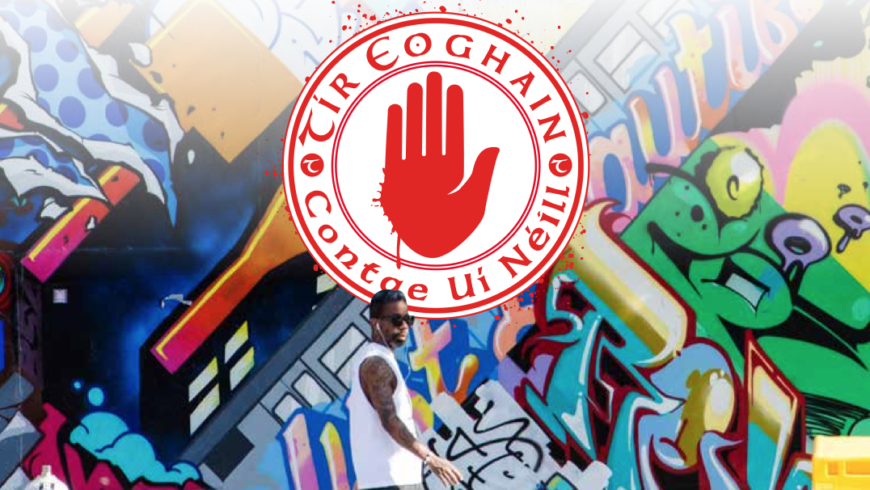 The most successful GAA fundraising body in Ireland, Club Tyrone, has begun the process of branching out beyond its more traditional boundaries.  A small delegation led by the man that captured the Tyrone’s first All Ireland senior title in 2003 will meet with Tyrone exiles in Manhattan on 11th July.

Six time All Star Peter Canavan will speak at an event which has been organised by a small group of Tyrone natives currently resident in and around the Big Apple.  The venue for the gathering is Rattle’N’Hum West, 306 W 39th St, New York, NY 10018 and anyone with an association or an interest in Tyrone is encouraged to attend. 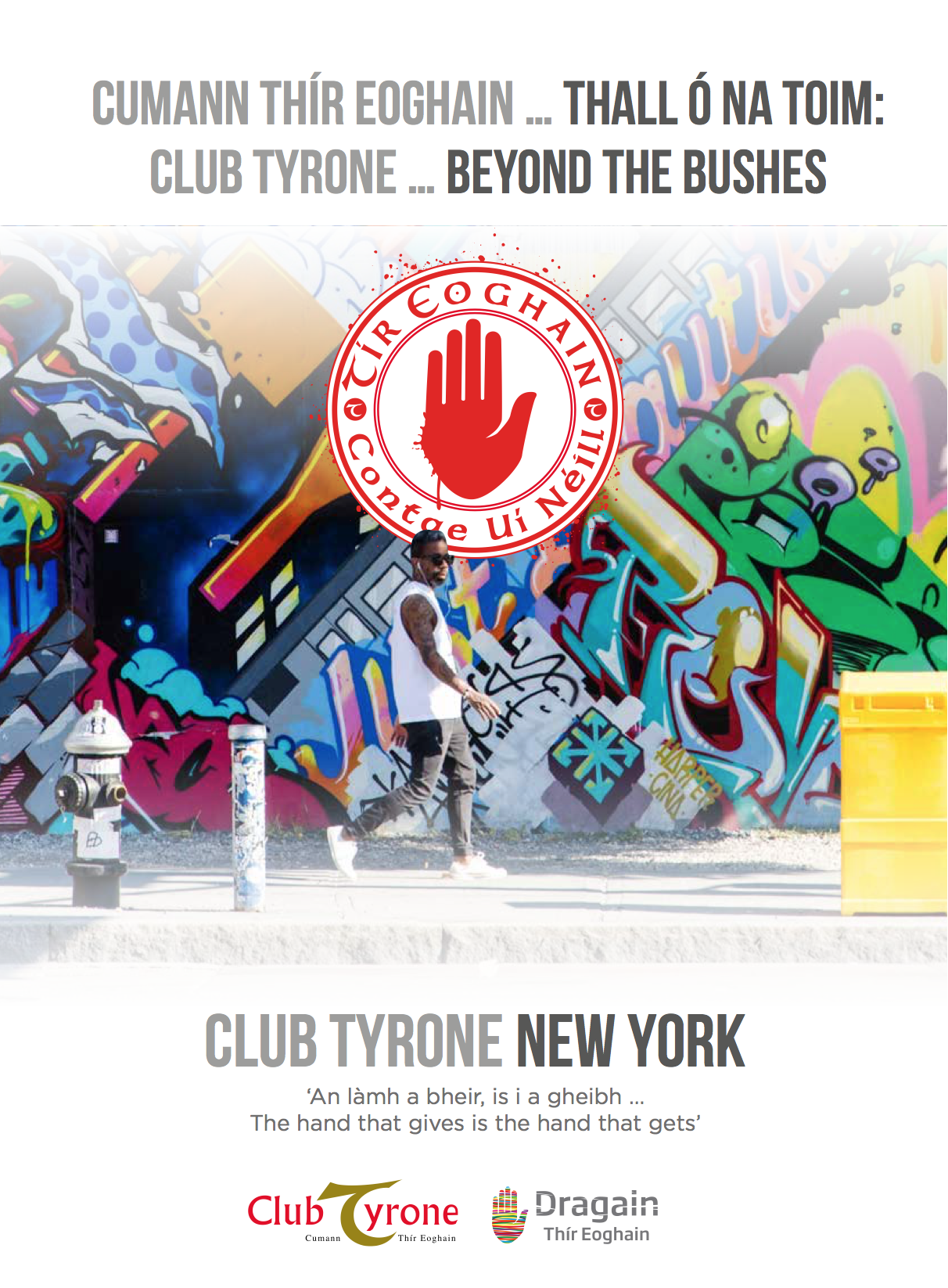