Home » Eglish Camogs in the All Ireland Final on Sunday

Eglish Camogs in the All Ireland Final on Sunday 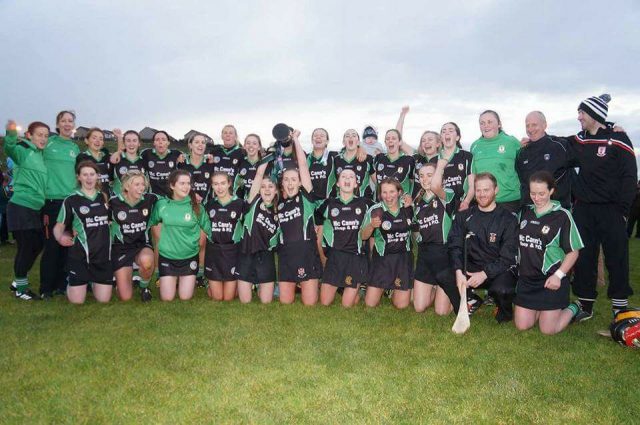 Eglish camogie club will find themselves playing in an All Ireland Intermediate championship final in Croke Park on Sunday 5th March at 1:30pm. Their opponents will be Myshall of Leinster who overcame Cappataggle of Connaught by a goal in the other half of the provincial draw.
Eglish won by the narrowest of margins in their semi-final beating Gaultier of Munster 1-5 to 1-4 in an enthralling game.
The personnel of the Eglish team has changed little over the preceding few years and now boasts two consecutive Ulster Intermediate championships. It was back in the early 1990’s that an Eglish team could brag about such success. The team then won three Ulster titles in a row and progressed to an All Ireland final in 1991 in which two players still remain on the current squad.
Brenda Horsfield and Leona Gallagher remember well their last All Ireland final. Both players are at the backbone of the current back line and goal keeper Leona has fond memories of the time since that last final in 1991.
” Almost half of our current team weren’t even born when our club last played in an All Ireland final,
Brenda and I both played in the 1991 final. Camogie has always been a great passion of mine and over the years I have helped coach several of these girls at underage level. On a personal level I feel very fortunate to be playing along with my family and friends in this years All Ireland final.”
The current captain Ciara McGready is excited about the prospect of playing on the famous turf on Sunday and had this to say
“It is a great honour for me to captain the team and getting to the final means everything. It shows how hard we have worked all year to get to this point, the commitment and determination shown by everyone has been outstanding. We have been training harder than ever since the semi-final, the hunger and passion within the squad is an unbelievable and we will do our very best to go out and win. There is a great buzz about the village with it being decorated black and green and the support shown by the people of Eglish and beyond has been very humbling”
Manager Martin Curry has steered the team along with his sons Nathan and Odhran to a very fruitful period with this current Eglish side and he heaps praise on this current squad.
“It is a privilege to be involved with this group of players heading into an All Ireland final. They have worked extremely hard to get to this stage and made a lot of personal sacrifices. We don’t know a lot about our opponents but they like ourselves are there on merit. I would like to thank the committee for their dedication to our preparations and all our supporters.”
The club would like to thank all the supporters and everyone who has so kindly helped the club along the road on the magical journey to Croke Park.
Current squad
Leona Gallagher,Laura Mason, Julie Lagan, Cathy Jordan, Aisling Donnelly, Brenda Horsfield, Claire Jordan, Shauna Jordan, Ciara McGready (Captain), Ciara Donnelly, Maria Haughey, Niamh McNulty, Aisling Jordan, Meabh McHugh, Leanne Donnelly, Lisa-Marie Skeffington, Amy Barrett, Annette Jordan, Kelley Cuddy, Denise Galvin, Siobhan Hughes, Meabh McGleenan, Casey Gallagher 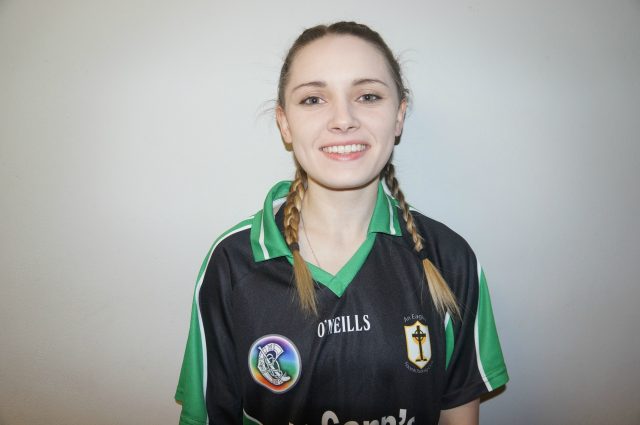 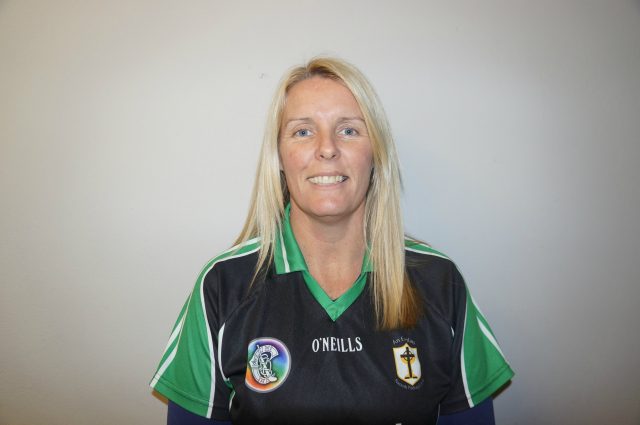