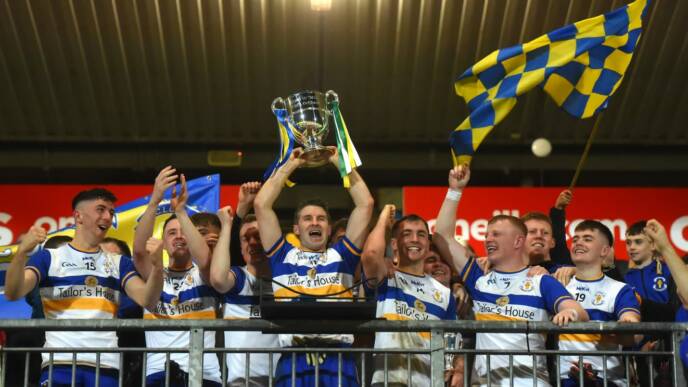 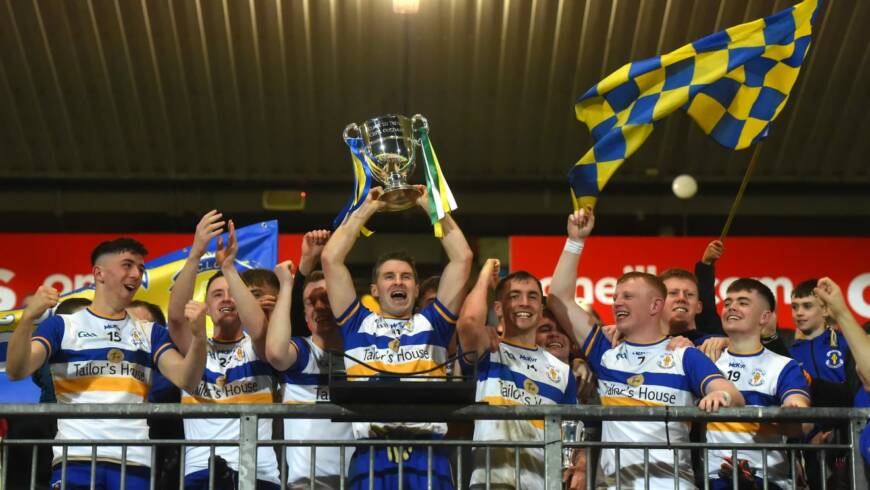 It took all they had in terms of resilience to see off a Carrickmore effort that was full of heart and no end of talent, but when you boast a number of the top footballers in the country in your ranks, you expect that mentally you are equipped to come out on top eventually.

At times in the first half it felt like Errigal Ciaran are a team to get very excited by. Any team with the twin talents of Darragh and Ruairí Canavan, prompted by Peter Harte speaks for itself. But they are also oiled superbly by the immensely clever and composed captain, Tommy Canavan who plays as a deep-lying quarter-back.

Seamus Sweeney was left with the frankly awful job of marking Ruairí. Darragh burned through Sean Donnelly before James Donaghy picked up the task and was lucky to get away with consecutive fouls that strayed high. In front of them was Cormac Munroe sweeping.

It made little difference as they swamped their opponents, racking up 1-8 to 0-4 by the break, among eight different scorers, Carrickmore only registering two from play.

With Martin Penrose being dominated in his own personal battle against a fired-up Ciaran Quinn, ‘Carmen’ were badly missing the penetrative effect of Jonny Munroe, victim of a hamstring injury in the county semi-final win over Clonoe.

All of that seemed to have little effect as, with just three minutes of the second half played, Lorcan McGarrity and Penrose put the squeeze on Peter Óg McCartan as the ball got stuck in his feet. A quick transfer from McGarrity to Penrose later and the ball was in the net.

Further points arrived from Penrose, now a man transformed, a mark from McGarrity and a superb team score crowned by Ruairi Slane’s finish.

With Errigal looking in serious bother, they needed big moments.

McCartan owed them one. He played a kick pass on a lightning break towards Darragh Canavan. His offload to Joe Oguz was sumptuous and Oguz just lifted it over Jack McCallan to the net.

And yet Carrickmore stayed doggedly at their task and hit the next three points to leave just two in it with five minutes to go.

Still, the last two points scored, along with an incredible full-length diving block, belonged to the same man.

Man of the Match, top-scorer of the Championship, in his first club Championship played while fully-fit. What a treat.