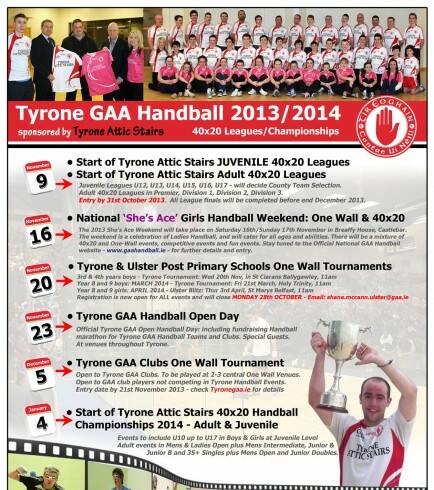 Following another impressive run of success in the traditional 60×30 court at National level by Tyrone players, there will be renewed interest and considerable focus from all quarters of the GAA family in Tyrone with the start of a new 40×20 season. The re-introduction of the Tyrone GAA Handball Leagues has sparked major interest and with the county now thriving with one of the most competitive structures in the country, the upcoming Tyrone Attic Stairs GAA Handball 40×20 Leagues for adults and juveniles promises a festival of top class handball in the build-up to the festive period. 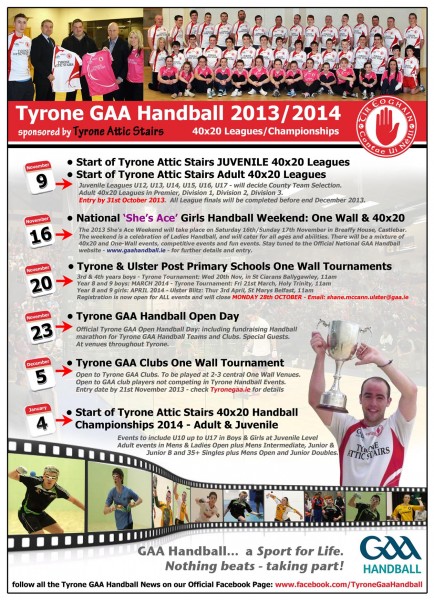 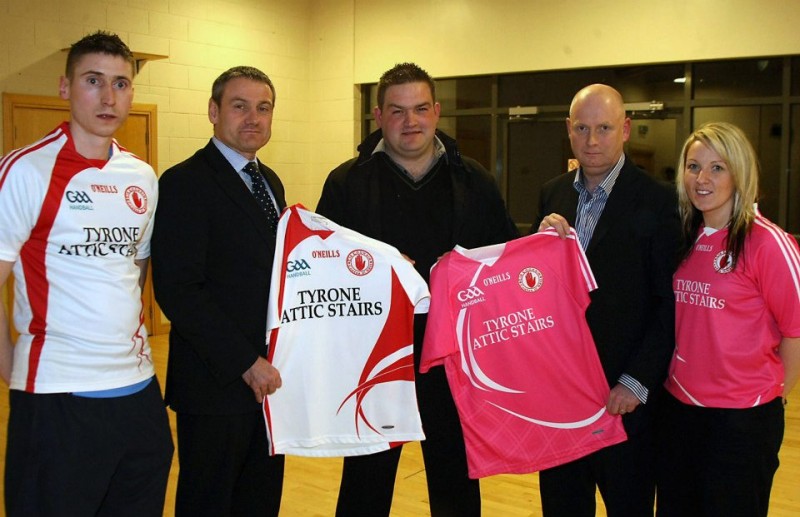