Welcome to the Tyrone GAA Fanzine for 2019. This year we’re bringing you an interactive, online version of our popular printed fanzine. Thank you, as always, to our Red Hand Fan prize sponsors, O’Neills and Todds Leap.

Fixtures for the Tyrone County Mens, Underage, Ladies and Hurling teams for 2019 can be found below. 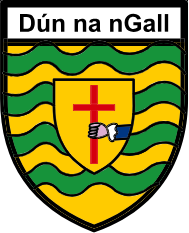 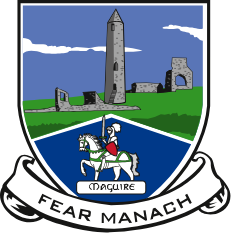 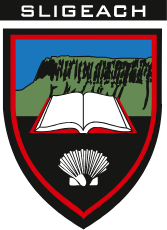 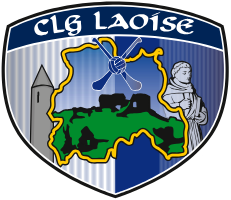 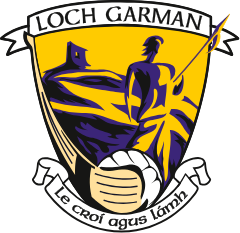 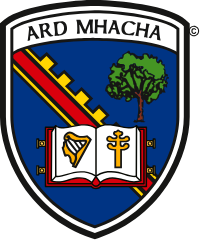 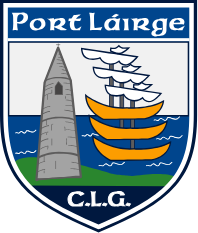 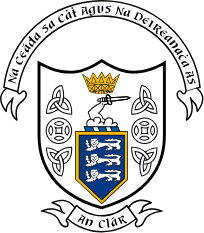 Tyrone Ones to admire