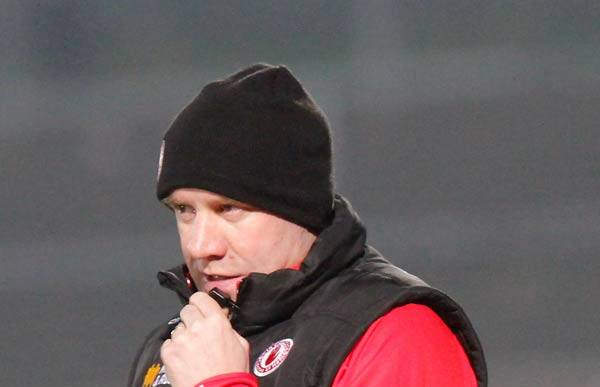 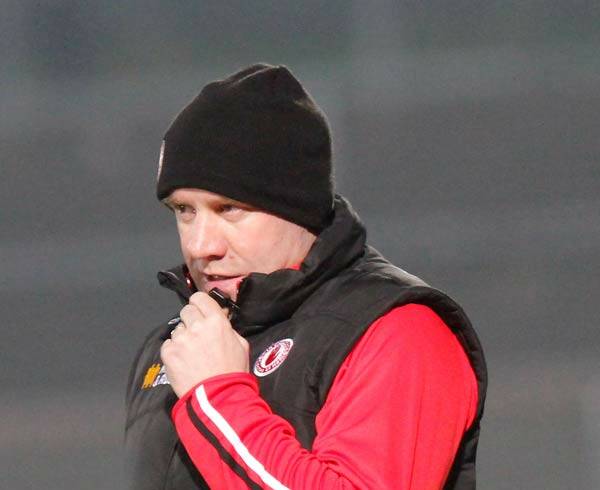 Coiste Contae Thir Eoghain wish to announce that Under 21 Football Manager Feargal Logan and his backroom team will not be seeking a further term in charge of the new Under 20 team.
Cathaoirleach Roisin Jordan extended the thanks of the County Board to Feargal, his selectors Brian Dooher and Peter Canavan and all the backroom team for the dedication and effort they have put over the past four seasons.
“Since taking over in 2014, Feargal led the Under 21s to their first silverware at the Grade in almost a decade when they claimed the Ulster title in 2015, culminating with an All-Ireland title the same season, the counties first since 2001. This was followed up with an Ulster Final appearance in 2016. On behalf of Coiste Contae Thir Eoghain, I extend thanks to Feargal, Brian and Peter and their backroom team for all their efforts over the last 4 campaigns and wish them every success in the future.”
Nominations will be sought from the clubs over the next few weeks for their successors.