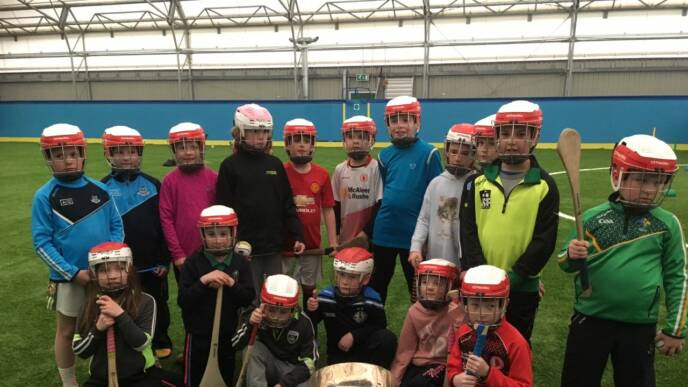 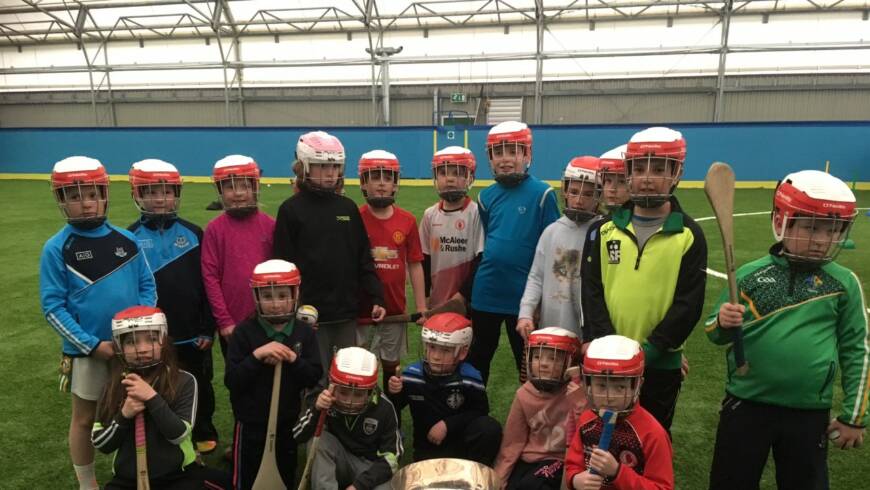 Three Tyrone clubs will go forward to the annual festival of hurling from this weekends Tyrone Feile being hosted by An Charraig Mhor at Pairc Colmcille and Pairc Eire Og. Our six established clubs are represented, hopefully by next year our three new clubs will also be taking the feild along with Fintona.