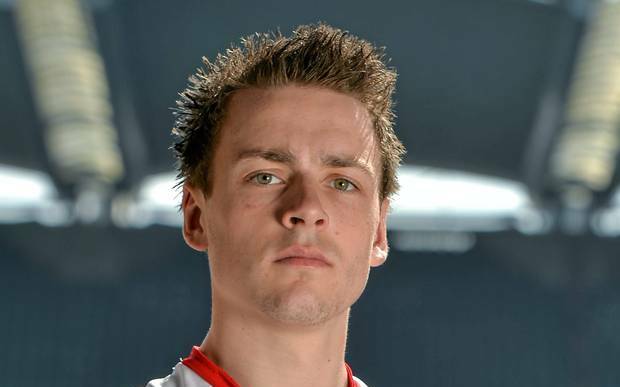 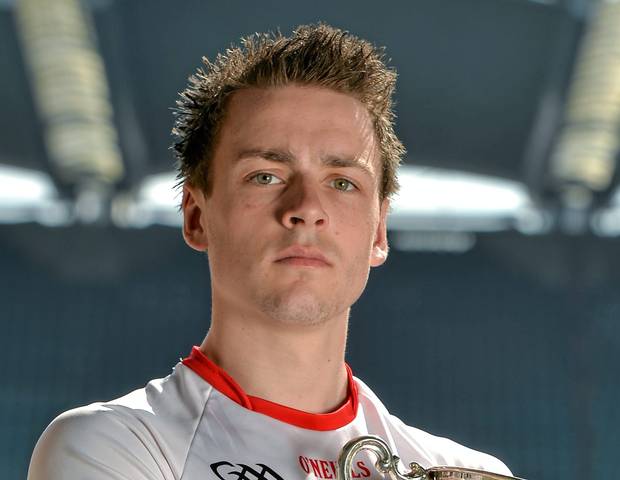 ALLIANZ NHL Div 3A
Lancashire 0-10
Tyrone 2-17
Paddy Hunter Reports
Tyrone opened their national hurling league campaign with a high scoring win over Lancashire at Abbotstown on Saturday with Damien Casey once again top scoring for Mattie Lennon’s side.
The Tyrone manager was delighted with the win, important he admitted to get off the mark early on,
“That’s for sure, we stuttered at the start of last year and eventually it proved costly for us, so the win was vital, it was a good performance from us , we allowed younger players a chance to have a run too and they impressed”
While the Dungannon man hit an impressive 1-9 it was the contribution of others to the scoreboard and the overall work rate shown by the side that was pleasing for Lennon,
“We know that Damien will get you that tally but it was indeed pleasing to see other players among the scores, overall this was a good performance, the boys are in good shape, I have made no secret that the league is important to us”
Tyrone dominated the opening half with a slight breeze at their backs , early points from Bryan Mc Gurk and Casey settled any nerves. Mc Gurk cracked in a goal and Casey added a second goal on twenty minutes to leave Tyrone leading 2-5 to 0-3.
Tyrone pulled 2-9 to 0-3 clear by the break, Casey finished the half with 1-5, Mc Gurk 1-1 with Ryan Mc Kernan, Chris Cross and Tiernan Morgan also on target. Morgan and young Ciaran Lagan tagged on early second half points but to their credit Lancashire rallied and improved and got among the scores themselves albeit without causing Tyrone much to worry about.
Casey hit four second half points, Mc Kernan and Dermott Begley also hit points as Tyrone ran the bench in the final quarter. In the end Tyrone were fully deserving of the win , they face Louth at Healy Park next weekend.
Tyrone Scorers: Damien Casey 1-9, Bryan Mc Gurk 1-1, Ryan Mc Kernan and Tiernan Morgan 0-2 each, Chris Cross, Ciaran Lagan and Dermott Begley 0-1 each