By Paddy Thu 10th May 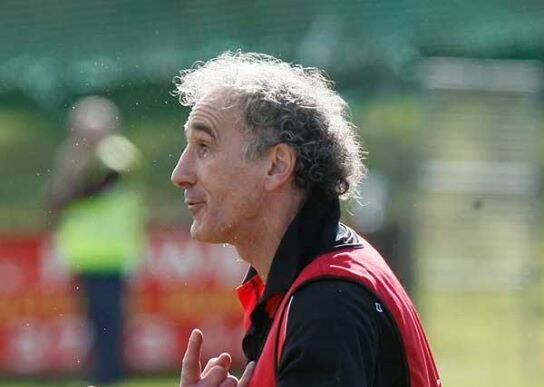 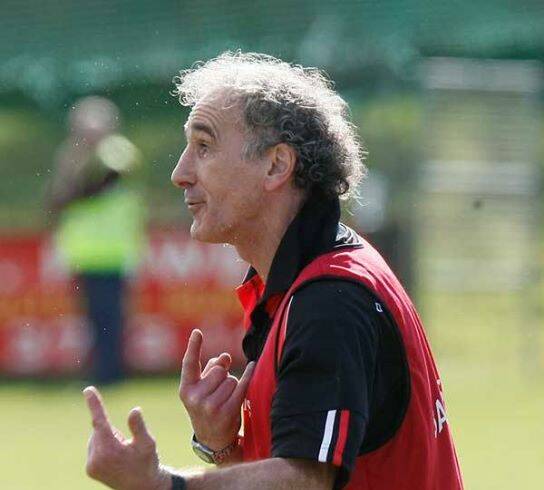 As Tyrone prepare to face Donegal in the Nicky Rackard cup on Saturday, there remains plenty of club hurling and plenty of activity. The County hurling development committee met tonight and confirmed several key dates.
The Tyrone Under 12 1/2 Leagues will be launched on Saturday at half time in the Rackard cup game at Killyclogher on Saturday afternoon, all clubs have been asked to send a representative for what will be an historic launch. The first round of games in this grade are fixed for June 4th.
Tyrone Under 14 league commences Thursday 14th May
The schools blitzes have been confirmed………….
Primary schools Tuesday 22nd May at Carrickmore
PPS Year 8 (first year) Thursday 17th May at Garvaghey 10-30am
PPS Year 9 (second year) Thursday 24th May at Garvaghey 10-30am
All schools have been invited make sure your school or college are going !
The County Under 16 final between Eire Og and Eoghain Ruadh has been provisionally fixed for June 3rd
The draw for the first ever Tyrone Junior B Hurling Championship semi-finals were made by the HDC at Garvaghey on Thursday night,
Monday 2nd July 2018   First named time has home advantage
A  Eoghain Ruadh B V Eire Og B
B   Omagh St Enda’s V Killyclogher St Marys
Tyrone Junior B Championship Final
5th August 2018    Winner A V Winner B
Winners face third placed in senior league/champ in Junior Final

By Paddy Thu 10th May