Home » Joined Up Thinking for Under 12s

Joined Up Thinking for Under 12s 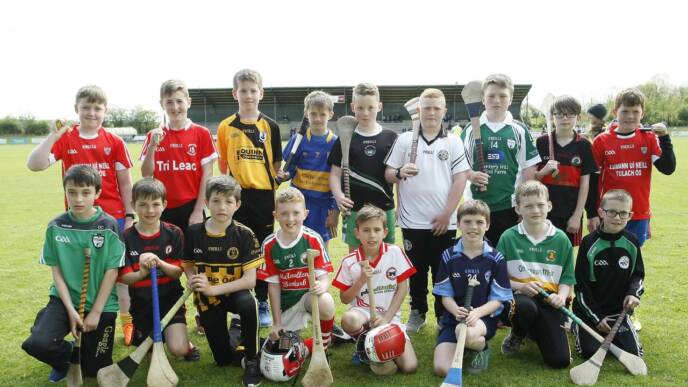 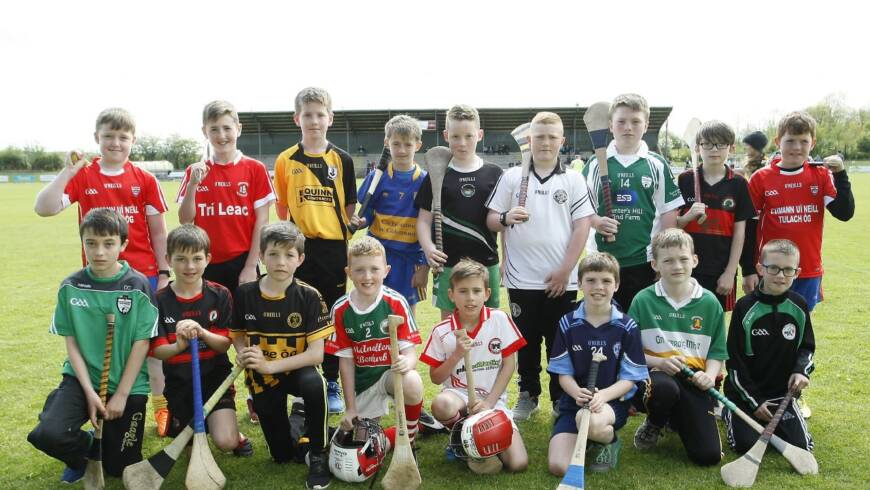 With the growth of hurling in Tyrone over the past couple of years under the guidance of the hard working Hurling development committee, the formation of three new clubs and increased coaching throughout the county, there was more good news this week with confirmation of an exciting development in underage gaelic games for the whole county.
Working together the HDC and the coaching and games committee with support of the Tyrone Go Games co-ordinators have rolled out a joint fixture schedule for both football and hurling for Under 12s.
The fixtures will allow and indeed encourage our under 12s to play football and hurling with their clubs without fear of clashes. Based on the model already used in Dublin and other counties with success should help boost Tyrone hurling.
The new fixtures launched at the Nicky Rackard cup semi-final at Pairc Colmcille will see U12 football fixtures occurring on consecutive weeks with hurling fixtures on week three, returning then to another two weeks of football. There are several mid week blitzes also set to be pencilled in.
By piloting the games schedule this year it is hoped that a longer, solid and meaningful games programme will be guaranteed for all players in this age group.

Pictured are dual players from clubs in the County in their football and hurling kits.