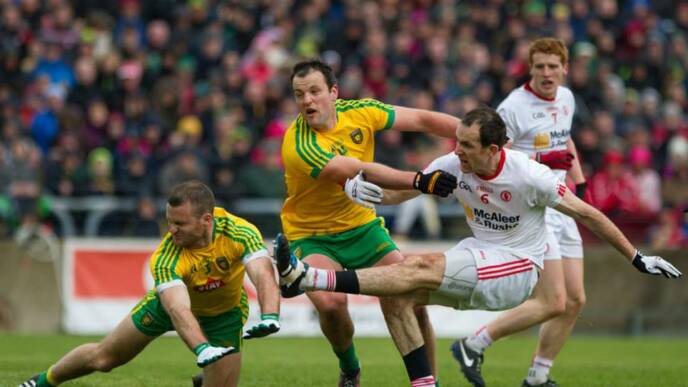 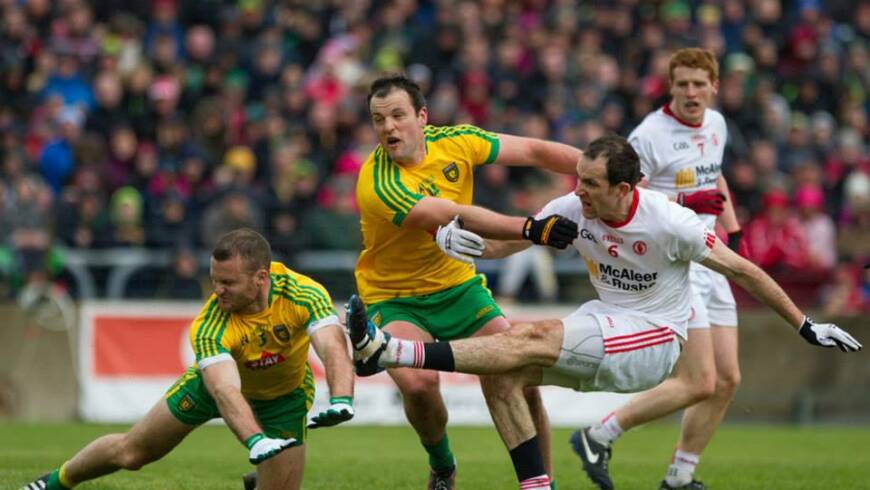 Tyrone will have to plan without the services of Justin McMahon for the 2018 campaign after he informed recently re-appointed manager Mickey Harte of his retirement from Inter County Football.
Justin made his Senior Inter-County debut in the Allianz League against Fermanagh in the 2007 season after collecting an Ulster Minor title in 2003 and captaining the Tyrone Under 21 side to an Ulster title in 2006. Making his Championship bow in the 2007 Ulster Senior Final against Monaghan, he won the first of his 5 Ulster Senior titles in his debut season.  He went on to play a major role in Tyrone’s All Ireland success in 2008 and in turn was named an All-Star for his performances that season and was selected for the International Rules squad that travelled to Australia in the same year. Justin went on to win a further 4 Ulster titles in 2009, 2010, 2016 and 2017. In total, Justin made 110 appearances for the County, with 40 of those being in the Championship. He will continue to play for his club Omagh St. Enda’s, with whom he won a Tyrone Senior Championship in 2014.
Coiste Chontae Tír Eoghain joins with all supporters in thanking Justin for his years of service. 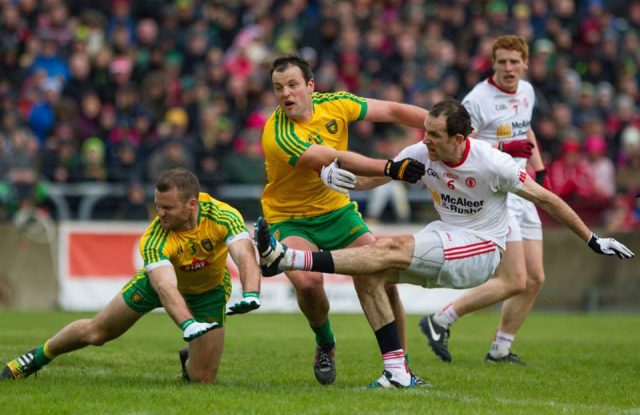