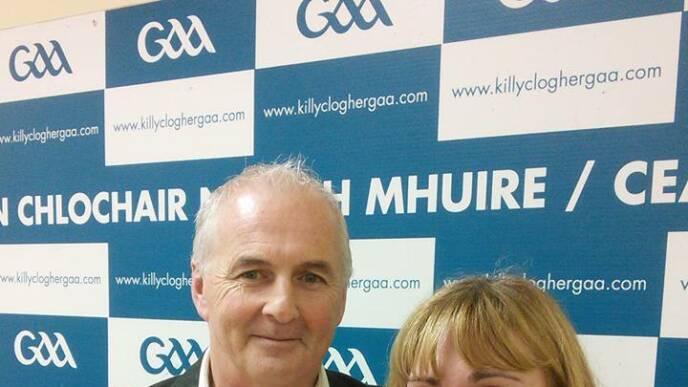 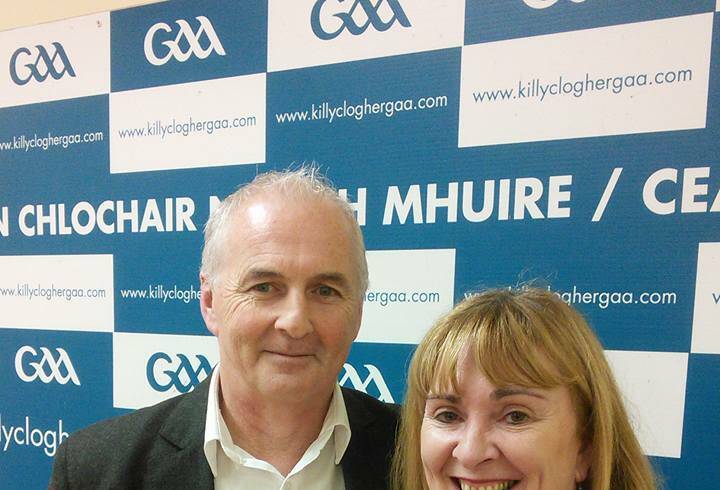 Edendorks Donna McCrory has been elected the new chairperson of the Tyrone Ladies county board, replacing Martin Conway who stepped down after six years on Tuesday night, he is set to concentrate on management of the County under 14 squad.

Mrs McCrory, whose hard work at club level has witnessed a marked rise in paricipation within her own St Malachys club, beat Dromore clubman Paddy O’Brien in one of just two contests at the annual meeting held at Killyclogher. Veronica McMenamin retained the vice chair role holding off a challange from Patsy McCrory. Its as you were with the rest of the executive.

The meeting discussed several key issues in relation to integration, national sponsorship deals and the need to include the six counties in any future deals as well as several local football issues and schools football which indeed produced a lot of discussion.

Donna McCrorys first role as chair will be to present the Tyrone senior squad with their Ulster championship winning medals from earlier in the year at a celebration function on Friday night.