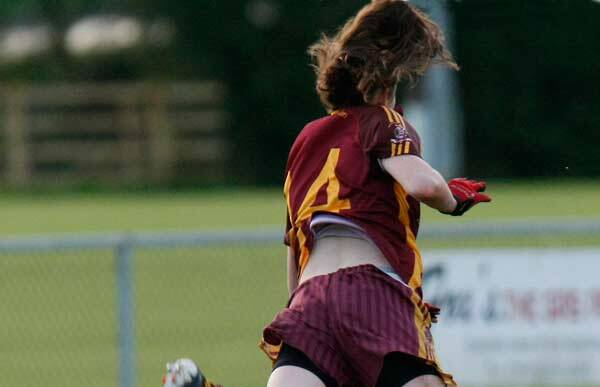 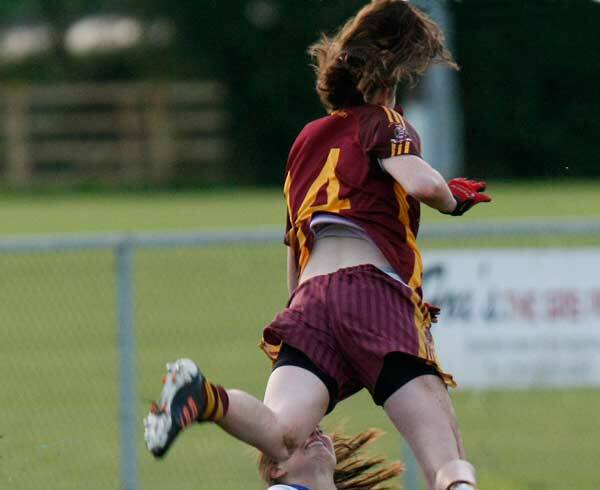 Tyrone ladies finished up their Lidl national league campaign with a heavy loss away to Kerry on Sunday last but now the focus switches to the start of the new Tyrone adult league season with three full divisions of action to look forward to. With no relegation last season the promoted teams from junior and intermediate have all moved up increasing the size of all divisions, ten now in senior, eight in intermediate and ten again in junior with the new Clonoe senior side about to make their senior debut.

Sperrin Og join Clann na nGael and Glenelly in the top flight now, the North Tyrone clubs coming in as league winners and champions alike. In division two the new clubs are Loughmacrory, champions Trillick and league winners Drumragh. The new season offers several clubs a chance to reddem themselves after a poor 2015, the likes of Omagh who failed to finish the division one campaign, Killeeshil and Dungannon will all perhaps have a point to prove while at Intermediate level this will be a big year for Drumragh as they finally made that move up the ranks led by Neamh Woods, testament to the great work being done at Clanabogan Park.