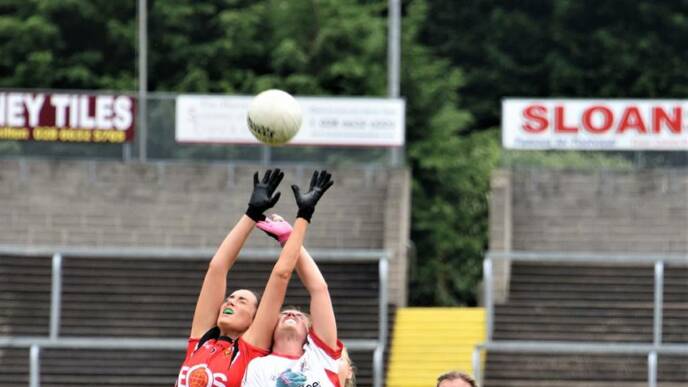 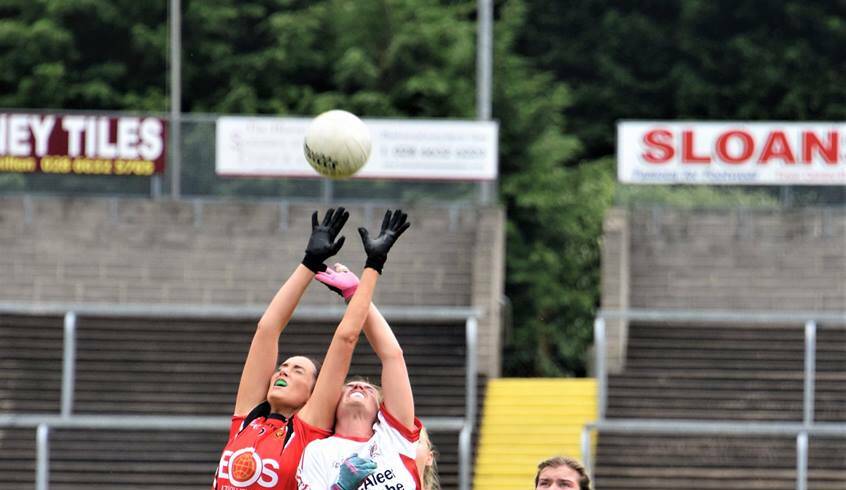 Tyrone manager Gerry Moane is expected to confirm several enforced changes to his lineup as his side face Wicklow in the first round of the new look all Ireland intermediate championship at Clones on Sunday. Tyrone eased to a third Ulster title with a facile win over Down but have made no secret of the fact that they want to return to centre stage at Croke Park this Autumn, this weekends clash will afford them a real chance to kick start their campaign.
This is a new look format with four groups set to decide the quarter finalists with the top two in each group progressing, a win on Sunday would be the perfect start for Moanes side although he has several players unavailable for what will be a real test against the national league division four winners. The original dates for the opening games was July 7th but they were changed meaning several players will miss the tie with work, travel and a wedding already in the diary.
The manager talked earlier this year about the need for a big squad and that will certainly be required in what will be a hectic few weeks of football, ” If we can win the group we will have a good quarter final draw” explained Moane “but there will be no easy games, we expect a tough opener at Clones”
The return to full fitness of several key players is a boost for Moane and Tyrone as they face into group two games against Wicklow and Offaly, a third game against Leitrim won’t go ahead with the Connacht side withdrawing at the eleventh hour.