Home » Ladies In Search Of Back To Back Titles

Ladies In Search Of Back To Back Titles 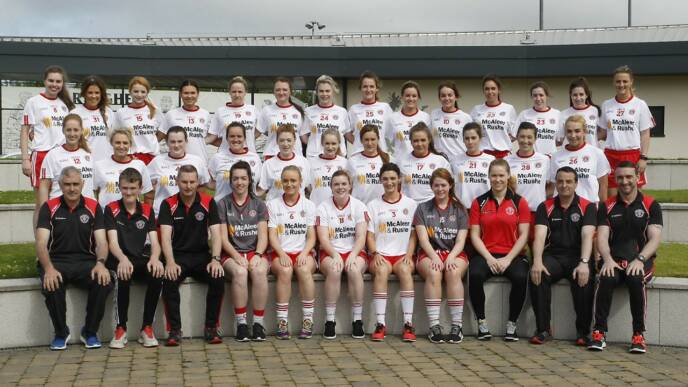 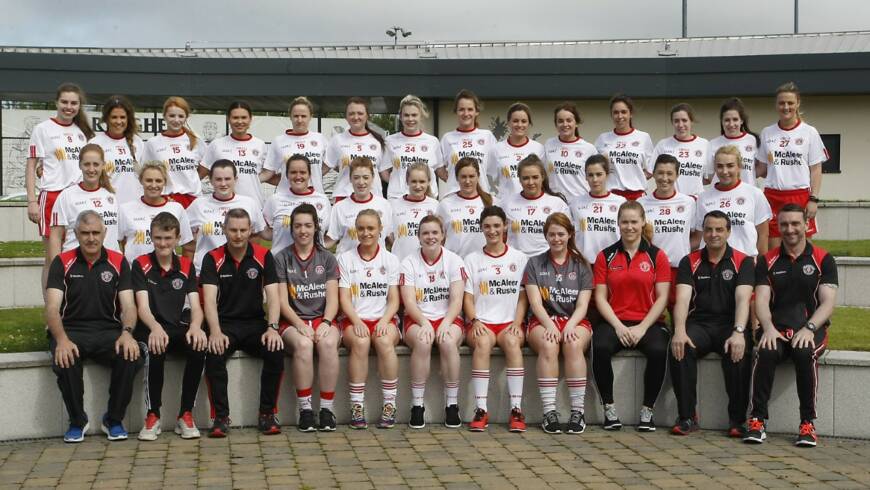 Tyrone and Down meet on Friday night in a repeat of last year’s Ulster intermediate final but not for these two sides the trappings of a big Ulster final day at Clones. Instead the footballers of Tyrone and Down will have to settle for the more humbler surrounds of Robert Emmett Park Clonmore on a Friday.

“It’s not ideal, it takes away from the sense of occasion” claims an angry Tyrone manager Gerry Moane, “It certainly is frustrating, there’s no spectator facilities and we are told the Athletic grounds were closed, two games though there last weekend, we were originally set to go to Silverbridge on the Down doorstep, there’s no real respect for either team.”

Last year Tyrone and Down played out an entertaining decider at St Tiernach’s Park as part of a triple bill of games, Moane feels that a Friday night game is not the best way to promote the sport but admits it’s a pitch and you have to get on with it.

Moane has had an anxious wait over several of his players ahead of the game, on going injury worries and a suspension has left things difficult. Niamh Hughes and Emma Hegarty both picked up injuries in the club championship fixtures while Donaghmores Michaela McGuigan has an ongoing quad injury. Hughes rolled an ankle and is now unlikely to feature. Hegarty suffered a knock to her knee with McGuigan also responding well to treatment.

Fintona’s Nichola Donnelly meanwhile is facing a four week ban after she was involed in an incident while mentoring  one of her clubs under age teams. The senior manager  made no secret that he was  frustrated by news of the ban. Club officials and County management confirmed that the matter is the subject of an appeal.

Niamh O’Neill scored 1-7 in last year’s final and picked up the player of the match award however the Sperrin Og forward picked up a knee injury several weeks ago and despite making a recent comeback to club duty remains off the pace, Moane not expected to risk further damage.

Captain Neamh Wood’s who missed the Clones outing through injury last year has only returned to action after a  week of netball, despite a niggle she is hopeful of playing some part in this year’s game.

Down manager Ryan McShane has drafted in a handful of new faces since last years four point loss but it has not been a good 2017 for the Mourne side. Down just about avoiding relegation to division four, securing just a single win, that against Offaly as they struggled to find any form. That said they have plenty of quality to call on, the experienced Kyla Trainor has some fifteen years inter county experience , Lauren Cunningham a talisman skipper.

Down won the All Ireland intermediate title in 2014 however only six of that squad remain in the current panel. Christine Mc Carthy should start in goal. Orla Boyle and Kate Mc Kay will be key at the back while expect a real ding dong battle between Shannon Quinn and Woods . at midfield against  a strong Down duo that includes Laoise Duffy at 18, likely to be the youngest player on the pitch.

Tyrone have plenty of quality all over the park but there’s no doubting that Down are an excellent championship team and could cause Tyrone problems.