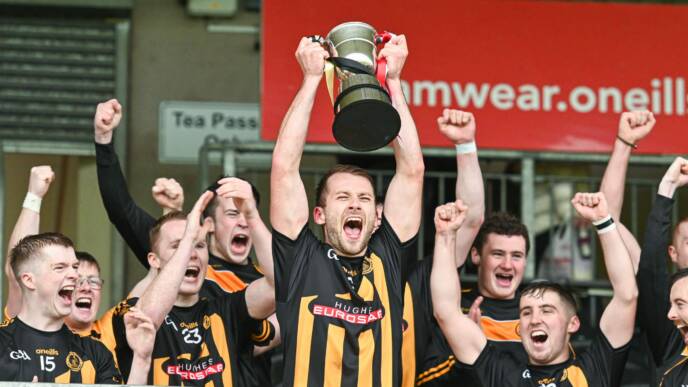 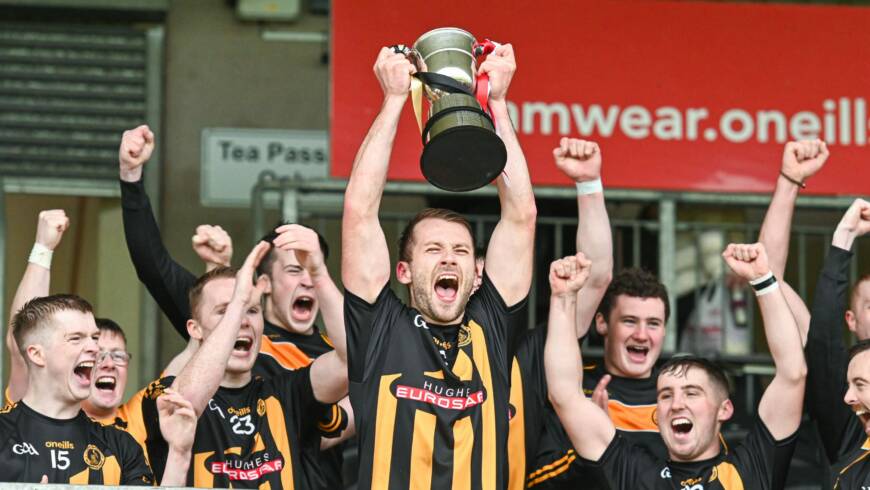 SHARE
Terrance Mc Naughton will get his first taste of the LCC Group Tyrone hurling championship on Friday night as his Eoghan Ruadh side face Naomh Colum Cille in the first of the senior semi-finals at Galbally. The Antrim hurling legend took charge of the Dungannon with the clear focus on getting their hands on the Benburb cup again after Eire Og halted their three in a row bid last year.
The Columcilles have been preparing for this tie with a lot of work being done, a handful of players making the step from youth hurling for this big task. Throw-in time is 7-30pm.
The second semi-final will pit the champions Eire Og at home against an emerging Omagh on Saturday. The St Enda’s claimed their first adult silverware since 1973 this Summer as they won the South Ulster hurling shield and with the development of young players are quickly heading up the ranks although the champions still look impressive.
No Ulster campaign last year was frustrating for the Carrickmore side but they have a handful of players back and geared up for the 2pm showdown with Omagh. 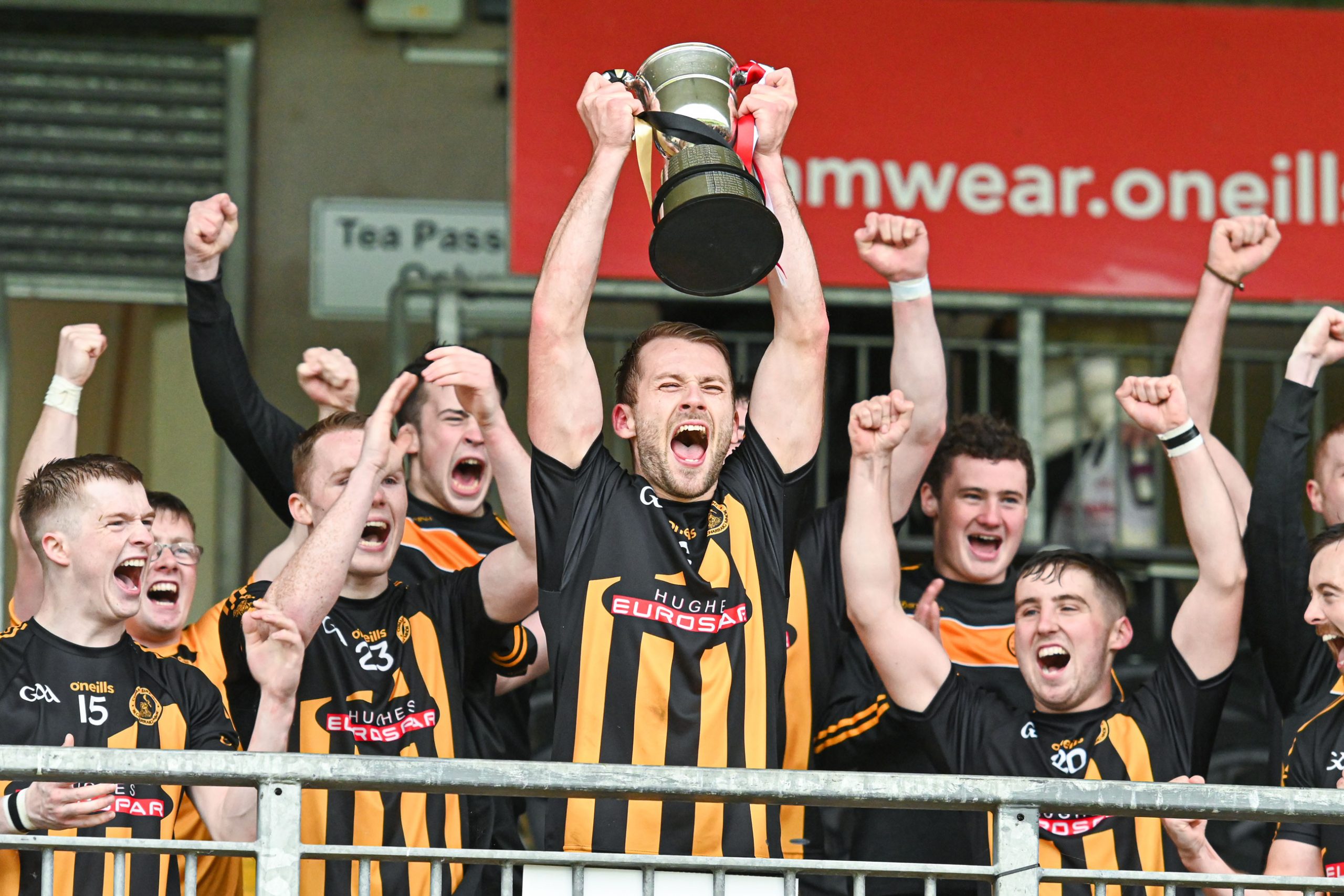