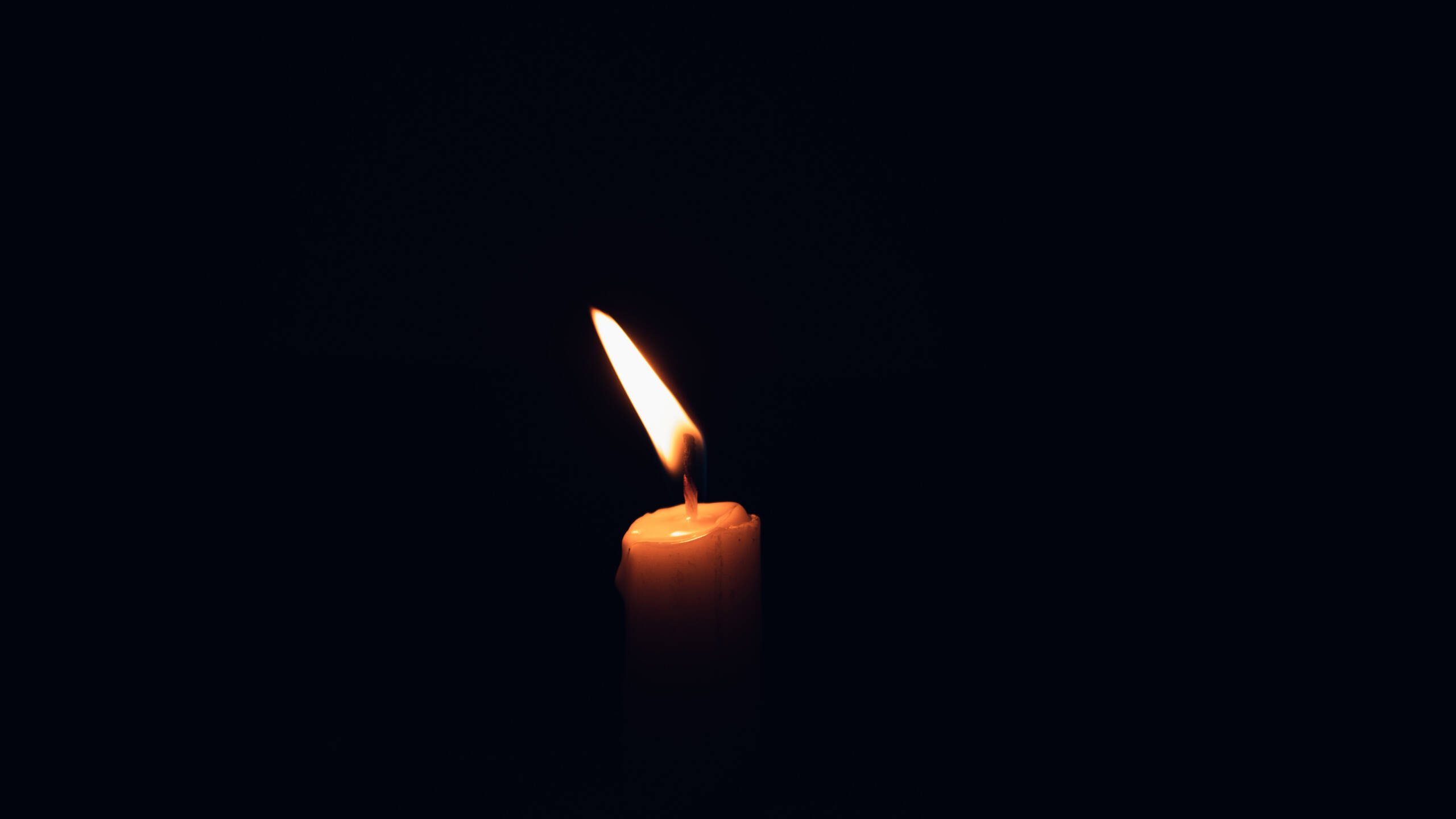 Gaelic Tyrone and far beyond are lessened by the death, after a long and remarkably effective life, of Frank Holland.

A leader in his own right, Frank was a key member of that generation who helped Tyrone also become leaders. A Tyrone sponsor long before GAA sponsorship was formalised, and a founder-member of Club Tyrone, Frank also helped lead the line in the engineering and business revolution that has transformed our County.

‘Ná caoin deor ar m’imeacht ach cuimhnigh orm mar a bhí mé | Do not mourn my departure but remember me as I was.’

Our deepest sympathy goes to Peggy, Sinead, Leona, Caroline and Francesca, to his entire family circle, and to his many friends, colleagues and associates.

‘I measc Naomh na hÉireann agus Laochra na nGael go raibh a anam uasal | May his noble soul be among the Saints of Ireland and the Heroes of the Gael.’