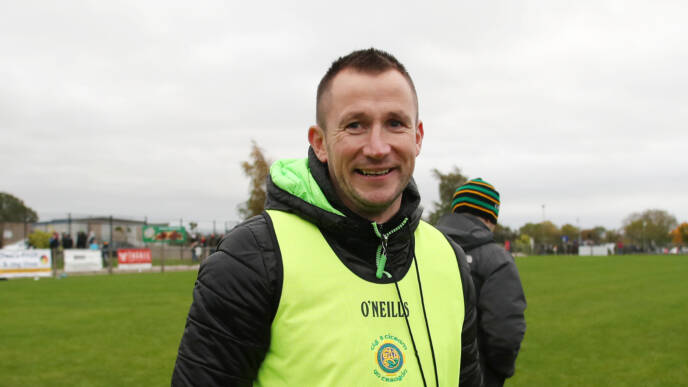 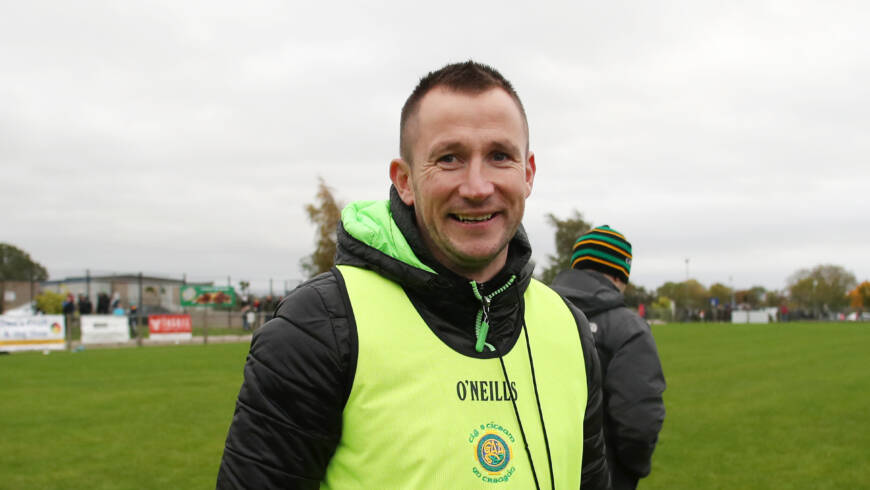 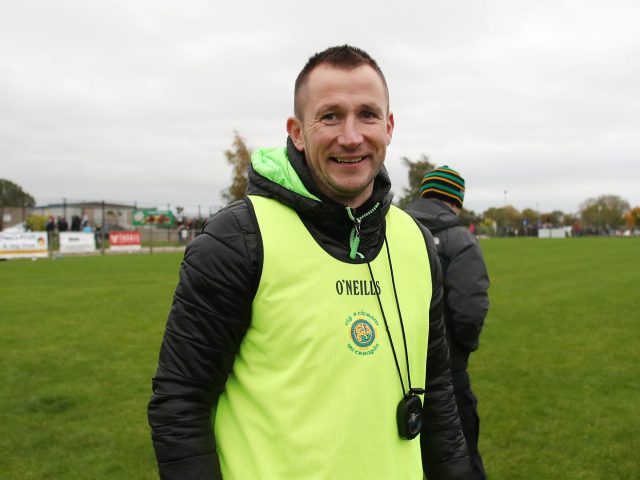 Former Antrim star and highly regarded coach Kevin Madden is to join Tyrone’s backroom team.
Confirming Madden’s arrival on the Tyrone scene, manager Mickey Harte said: “He’s joining our backroom team for the 2020 season and we’re all very pleased to have him.
“He’s a broad-based coach, he coaches the entirety of the game, and he has managed clubs himself.
“He knows what the game is all about, and what he writes endorses that view, and we’re delighted to have him.”
Madden has been in high demand as a coach at club and county level in recent seasons.
He spent two years as assistant to Derry boss Damian Cassidy, and at club level, worked with former Antrim boss Liam Bradley at Glenullin, winning a Derry SFC title in 2007.
He has also coached Dungiven in Derry, and managed Creggan to last year’s Antrim SFC final.