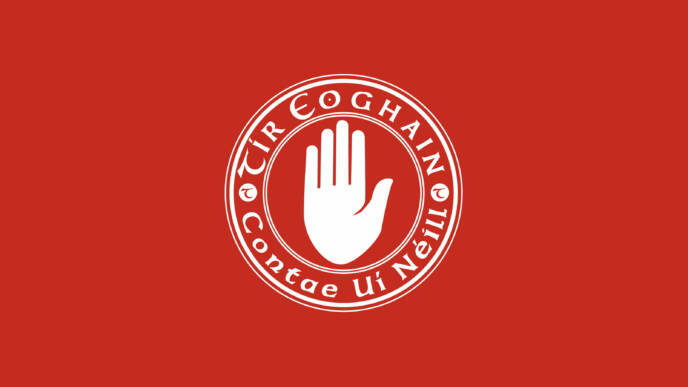 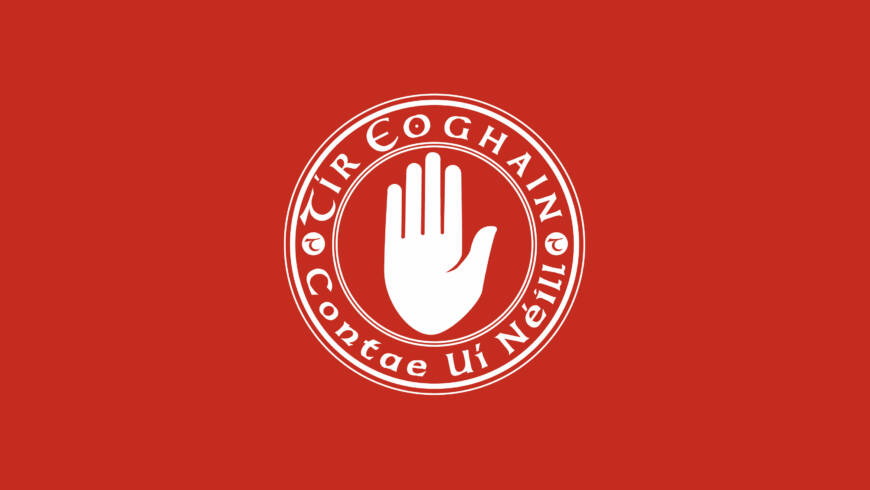 Michael Kerr, who steps down as Chairperson after five-years, takes up the new elected Secretary role whilst Eunan Lindsay will fill the Assistant Secretary position. Naomh Eoghan’s Aidan Maguire will be the new County Hurling Officer and Drumragh’s Rory Cox becomes the new PRO. Michelle Cox and Conor Sally were also returned to their Ulster delegate positions. The remainder of the roles were unopposed and the outgoing Officers were returned for 2023.

** The position of vice-chair was not filled on the night. Nominations will be sought from the Clubs and the position filled at the County Committee meeting in January.