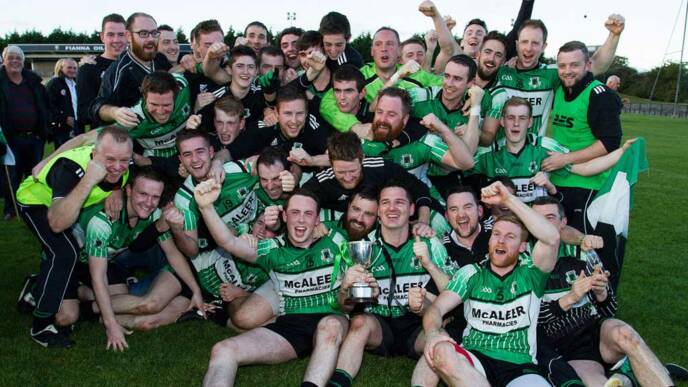 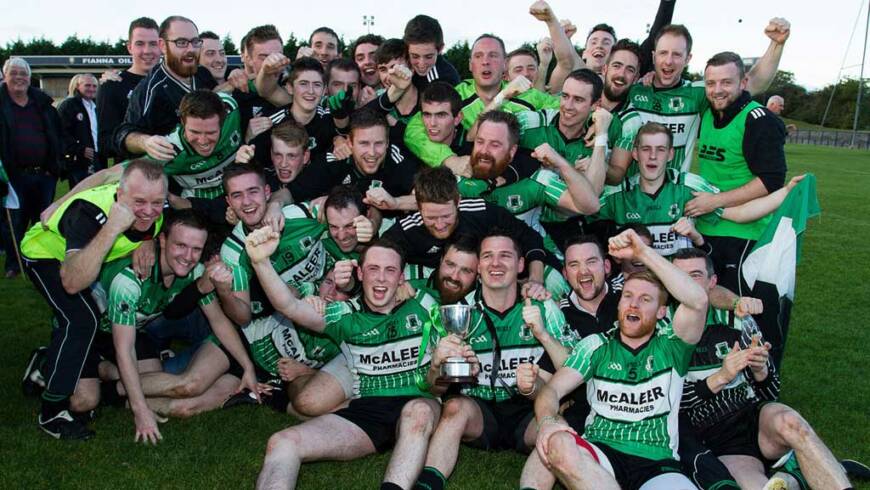 Once more Rock will attempt to claim the all Ireland junior club title, a final loss in 2008 was followed then by a semi-final loss so it could be claimed that Sundays trip to HQ  could be seen as third time lucky. For Tommy Bloomer, the sides Captain and for Eunan McGinn, the local school Principal and joint manager of Rock the hurt felt on those occassions will be pivotal while for manager Adrian Nugent this is his first all Ireland club final as a manager, he was of course, as a player part of a Pomeroy team that lost a club final, he tells Paddy Hunter that, that has been something he has learnt from..