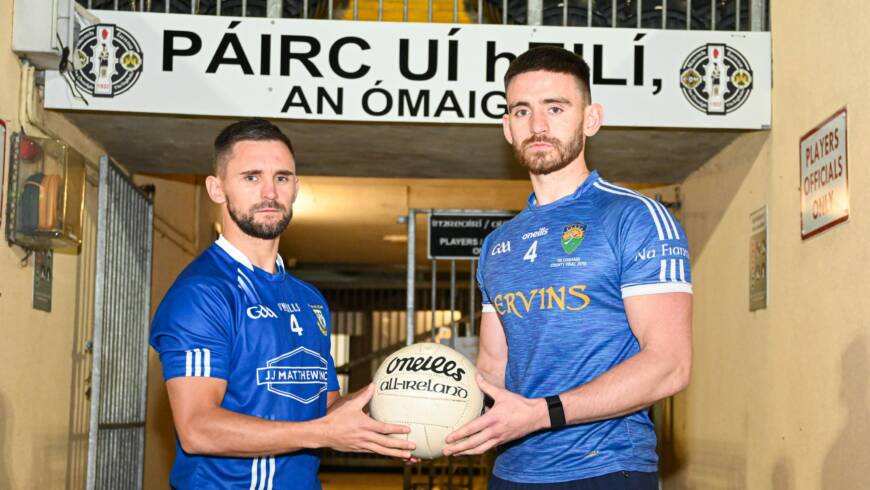 SHARE
LCC GROUP TYRONE CHAMPIONSHIP
The biggest weekend in the Tyrone club calendar brings two major Championship deciders. A feat of Football lies in store.
On Saturday, Moortown and Owen Roes will meet in the LCC Group Intermediate Championship final at O’Neills Healy Park.
It’s a match of huge importance to both clubs, with senior football coming as an added reward to the trophy winners.
Both teams have performed with flair and determination to earn their places in the IFC showpiece, and approach the game with a winning mentality and a hunger for success.
On Sunday, it’s the LCC Group Tyrone Senior Championship final, a meeting of two teams that don’t know the meaning of the word defeat.
Dromore and Coalisland have both come back from the brink on a number of occasions in this year’s series, displaying a dogged refusal to give in.
And they’ll bring that spirit of resilience to what should be a memorable encounter at O’Neills Healy Park.
Dromore have taken a lengthy route to the decider. After defeating Ardboe in the preliminary round, they needed extra-time to dethrone champions Dungannon, and also went to extra-time to get the better of Eglish, before coming from behind to defeat neighbours Trillick in the semi-final.
Coalisland’s journey has been even more dramatic, with a string of amazing comebacks keeping them alive in the title race.
A late goal rush denied Edendork, before they came from behind to overturn Carrickmore, and in the semi-final, another last-gasp avalanche of goals stunned Errigal Ciaran.
It all points to a fascinating contest and perhaps more late drama this weekend, but there will be no penalty shoot-outs, with extra-time if required, followed by a replay if still deadlocked. An epic thriller is in store.
For those attending this weekend’s Tyrone finals, tickets must be pre-purchased online, and for those unable to be there, if you are not able to make it to the games both will be streamed live via Tyrone GAA TV. Tune in and don’t miss a minute. The Action on TV started at 5.15pm on both days.
The 4 Captains Conor O’Hare (Dromore & Padraig Hampsey (Coalisland) plus Cathal McShane (Owen Roes & Ryan Kelly (Moortown) 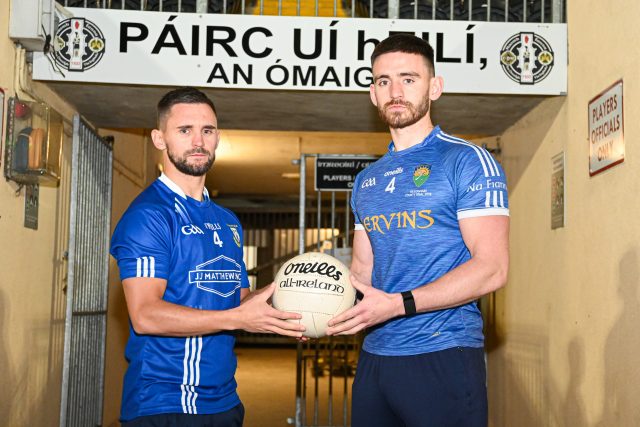 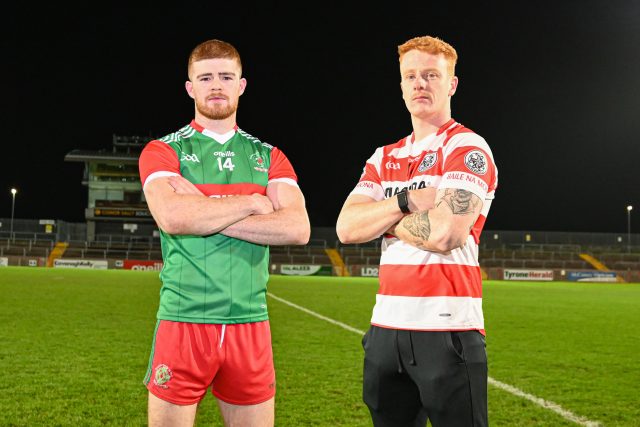