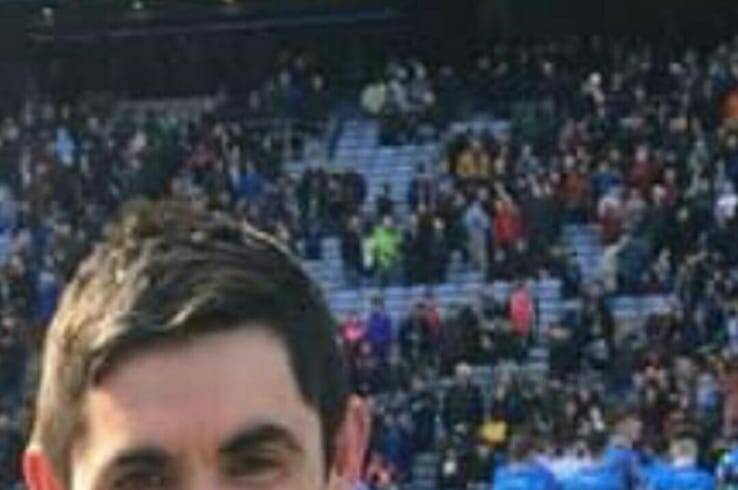 Coiste Chontae Thír Eoghain GAA Management Committee have appointed Gerard Donnelly, from the Stewartstown Harps Club as the new Tyrone U.17 County team manager.
All Tyrone Gaels want to welcome Gerard Donnelly to the post and he has plenty of managerial experience, having managed at Club, School and County level for almost 17 years.
At Club level Gerard has managed his beloved Stewartstown at all levels and has also taken charge of Clubs within the County, namely Charraig Mhór, Dromore and Eskra.
At County level Gerard has been a Coach, taking charge of the Tyrone U.15 Academy team as well as the Tyrone U.16 Buncrana Cup side. At Schools and Colleges level Gerard has successfully managed school teams to success at St Patrick’s Academy Dungannon, as well as Omagh CBS and St Michael’s College in Enniskillen.
As part of his back room team Gerard has pulled together a strong line of experience to assist him, namely former Tyrone County stars, Conor Gormley and Ciaran Gourley along with Gary Hetherington and Tommy Canavan.
We want to wish him every success in his new role.