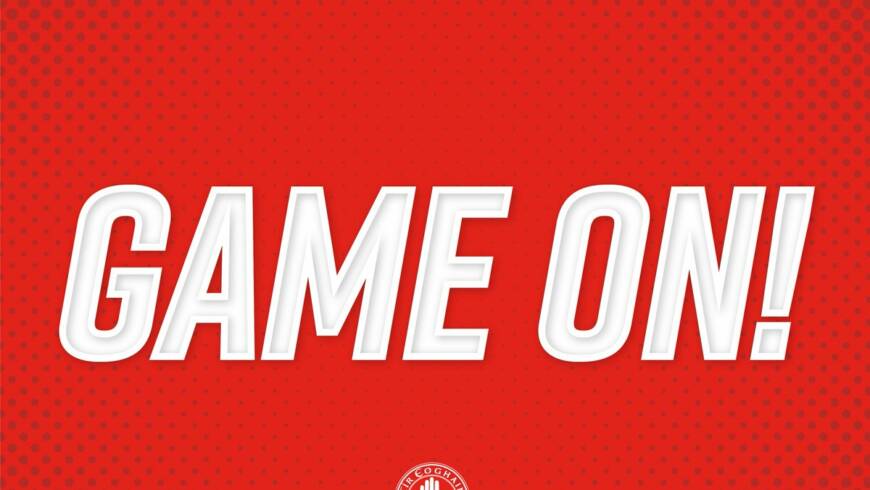 SHARE
LCC GROUP TYRONE CHAMPIONSHIP
We’re down to the last eight in the LCC Group Tyrone Senior Championship, and this weekend, all four quarter-finals will be played.
Ties of enticing promise and unpredictability will unfold on Friday, Saturday and Sunday as the series heads towards its advanced stages. All shown live on Tyrone GAA TV.
It took a penalty shoot-out to separate Trillick and Killyclogher last season, and it promises to be just as close again when they meet at O’Neills Healy Park on Friday evening.
On Saturday, Loughmacrory will make history by appearing in a first ever Senior quarter-final, taking on Errigal Ciaran at Carrickmore.
Sunday sees the remaining two eliminators, with Dromore facing Eglish at Pomeroy, before Coalisland and Carrickmore clash at Galbally.
The Junior Championship finalists will emerge this weekend also, with the semi-finals down for decision.
On Friday at Healy Park, Urney will bid to halt Eskra’s hunt for the double, while on Saturday, Carrickmore will host the meeting of Cookstown and last year’s beaten finalists Drumragh.
All games will be played to a finish on the day, with extra-time and penalties if required.
For those attending, tickets must of pre-purchased online, and for those unable to be there don’t forget, all games can be viewed live via Tyrone GAA TV’s live streaming service. See the Tyrone Website for full details.