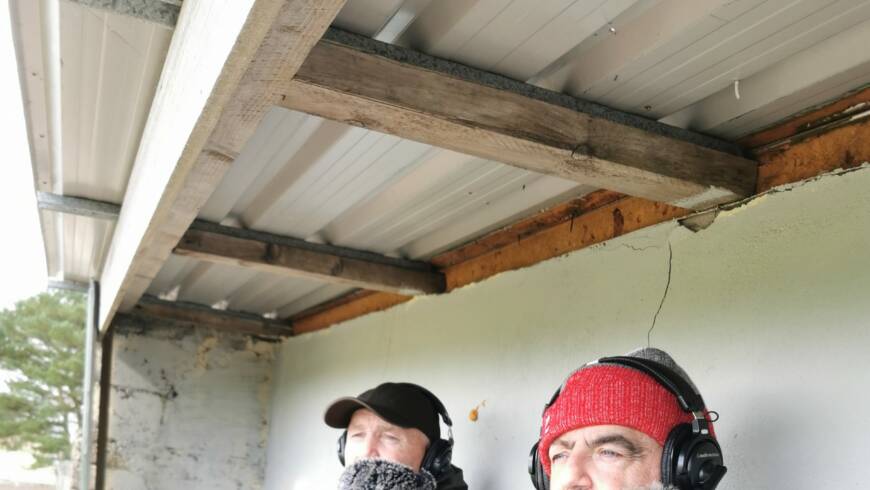 SHARE
LCC GROUP TYRONE CHAMPIONSHIP
The Championships are building towards and exciting climax, and this weekend its’ semi-final time in both the Senior and Intermediate series.
A couple of enthralling double bills will bring top class action to O’Neills Healy Park and Plunkett Park.
On Saturday, two derby ties will unfold at Omagh, starting with the clash of Owen Roes and Gortin in the IFC semi-final.
Then last year’s beaten finalists Trillick will battle it out with neighbours Dromore for a place in the Senior final.
On Sunday, it’s all happening at Pomeroy, where Rock face Moortown in the IFC semi, followed by the other SFC tie between Errigal Ciaran and Coalisland.
The Junior Championship final pairing has already been decided, and the title will go to either Cookstown or Eskra when they meet on Sunday week.
All games this weekend will be played to a finish on the day, with extra-time and penalties if required.
For those attending, tickets must be pre-purchased online, and for those unable to be there,
Saturday evening’s meeting of Dromore and Trillick will be televised live by RTE, while all other games can be viewed live via Tyrone GAA TV’s live streaming service. The positive reaction from Gaels everywhere to Tyrone GAA TV coverage has been very encouraging. 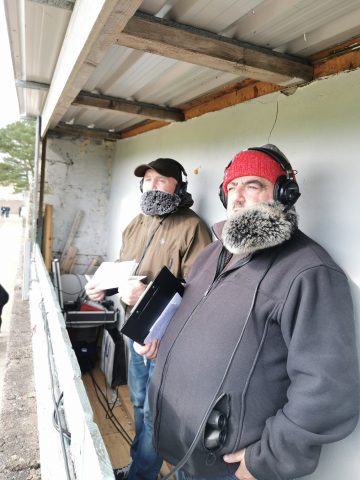 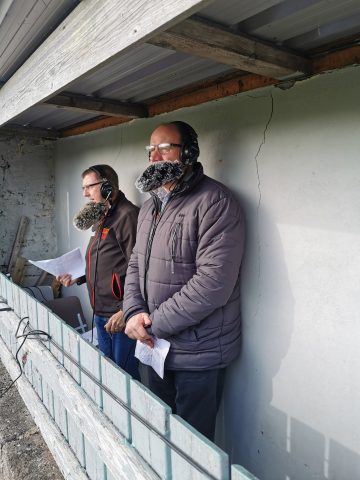