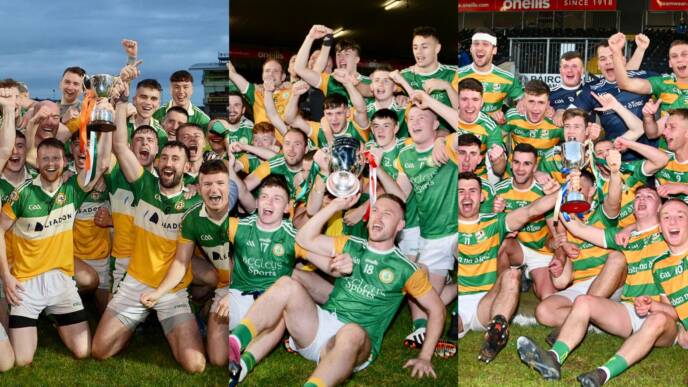 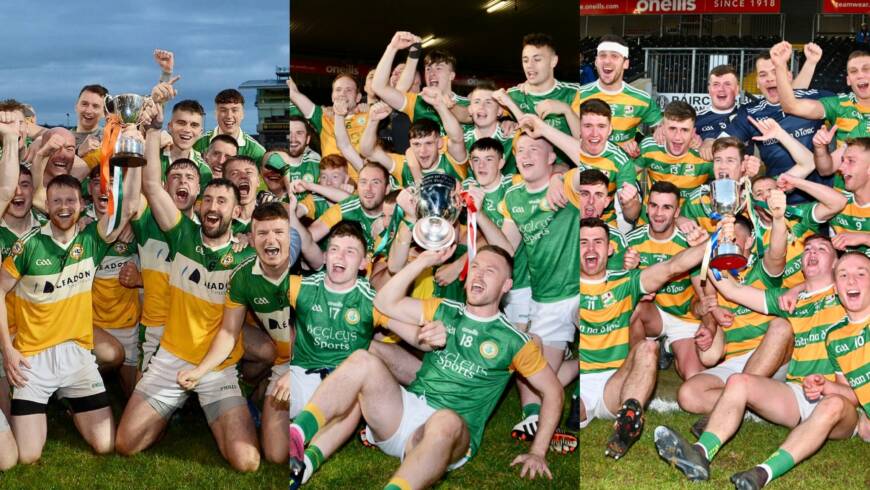 SHARE
Speaking ahead of the 2021 LCC Group Club Championship, Tyrone County PRO Eugene Mc Connell has welcomed the decision by the Tyrone GAA Management Committee that, following on from last year’s success, all Club Championship games will go out live on Tyrone GAA TV.
“2020 proved to be a highly successful venture with 42 games being streamed live on Tyrone GAA TV. Spectators and supporters all over the world will now be afforded the opportunity to watch their Parish team in action and this is a major boost to all those who are not able to attend the games.
Follow the meeting of Coiste Bainistí tonight, it has now been decided that all games across all grades in the 2021 Club Championship will be streamed live by Tyrone GAA TV.”
Tickets to purchase the right to watch each game will be made available via the Official Tyrone GAA website. The cost for a single fixture will be £7, while a double fixture will cost £9. These fees will operate for all the opening 1st Round games and pre-liminary rounds.
“I look forward to an exciting and competitive Club Championship campaign.” 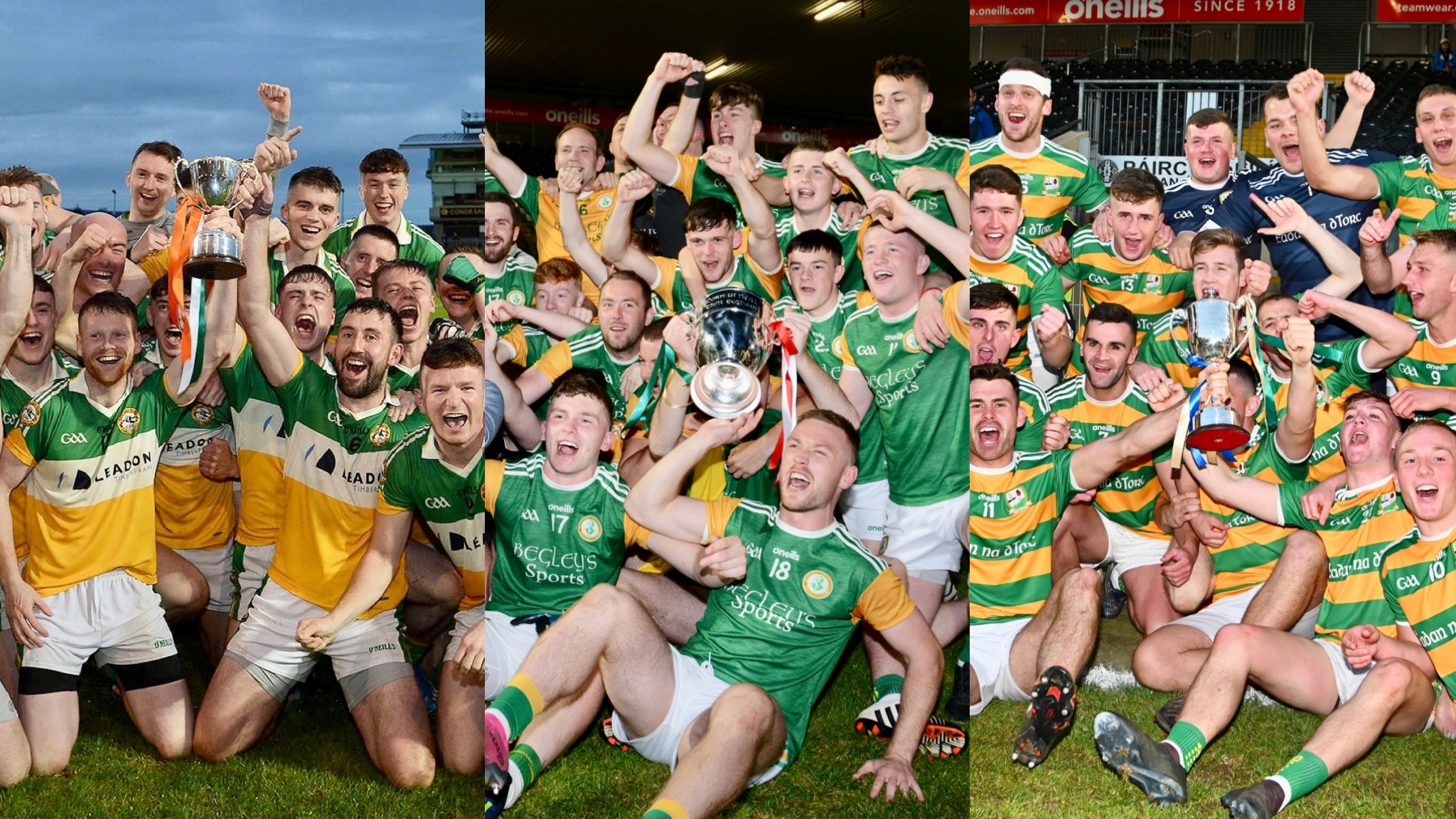