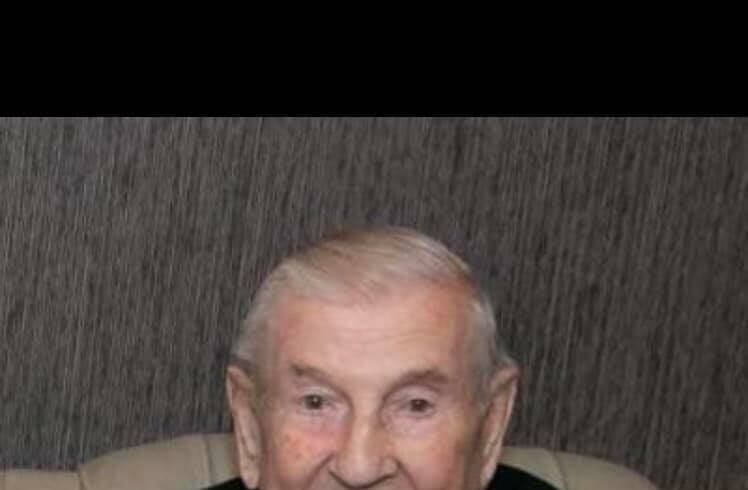 Tyrone Gaels everywhere would like to express their sincere sympathy to the O’Hagan family on the sad passing of Tyrone GAA Great, John Joe O’Hagan, (Clonoe). John Joe was a Tyrone legend having represented his Club Clonoe O’Rahailly’s with distinction as well as his beloved Red Hand County. During his long career John Joe gave of his best no matter who the opposition was and never wanted to miss a game. John Joe played for Clonoe during his playing career.

We would like to extend since condolences to his Wife – Maureen, his sons and daughters, Damian, Patricia, Sean, Martin, Siobhan, Cathal and Kevin plus his brothers and Sisters, Kathleen, (the late Susan), Nick, Peter, Bridget, Sally, Barney, and John. Also his many grand Children & Great Grand Children, 36 in total.
John Joe Played for Tyrone Minors from 1947-1949.
He won 2 Ulster & All Ireland Titles.
John Joe was a sub on the first Tyrone team to win an All Ireland Minor title (1947)
Played at Full Forward on 48 All Ireland winning team.
John Joe played 61 times for Tyrone Senior team from 1950-1960
John Joe made his Tyrone Senior debut v Fermanagh in the Dr Lagan Cup 1950
The list of honours captured during his career included
2 x Ulster SFC Winner – 1956 & 1957
2 x Dr Lagan Cup winner – 1956 & 1957 Runner Up in 1955
1 x McKenna Cup winner – 1957
1 x Gaelic Weekly Tournament winner – 1957
John Joe’s pride and place amongst his many honours was winning 5 O’Neill Cup Winners medals with Clonoe – The 3 in a row 1958,59,60 & 2 in a row 64 & 65 where he played Mid Field and Centre Half back.
Away from the Football Field John Joe had a great love of grey hounds and enjoyed many happy nights at the Grey hound track or just out walking his beloved grey hounds.
Ar dheis De go raibh a anam.