By tyronepro Fri 14th May 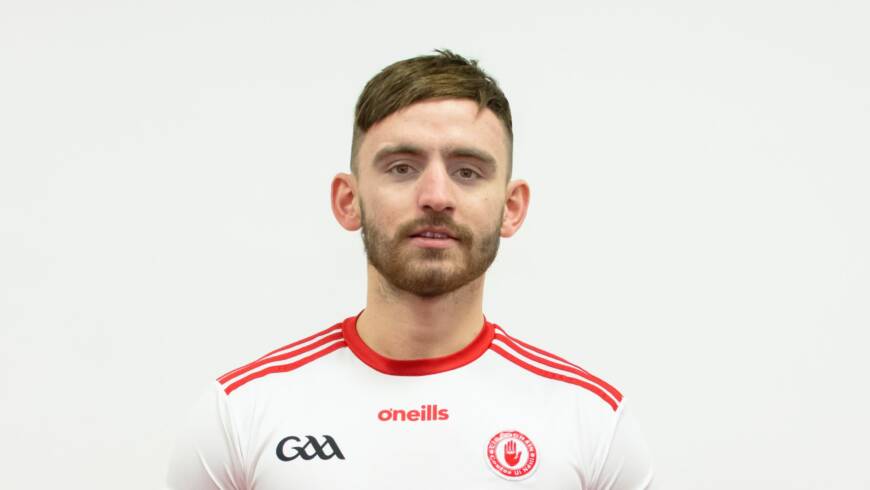 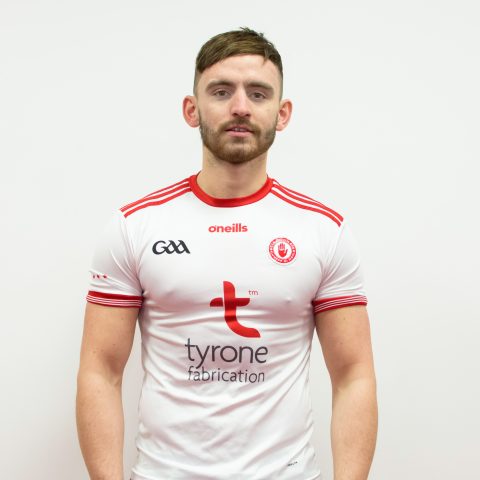 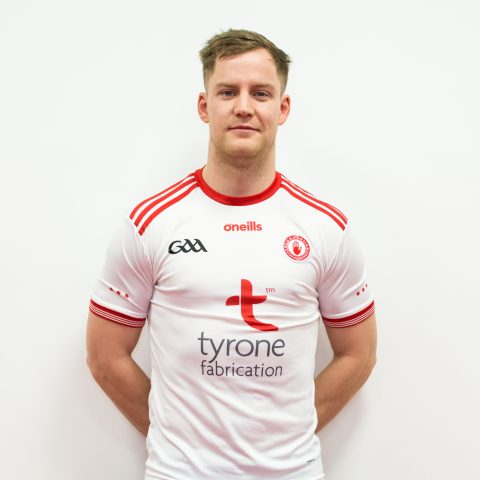 The New Joint Tyrone Senior Football Managers have named their New Senior Team Captain and Vice Captain.
On Sunday Coalisland’s Padraig Hampsey will lead Tyrone out in their Opening Allianz National Football League clash with Donegal.
Padraig has been installed as the Tyrone Captain having made his debut for Tyrone Seniors back in 2016 against Queens in the Dr. Mc Kenna cup game against Queens.
Padraig went on to make his Championship debut also in 2016 against Derry coming on as as Sub in Celtic Park.
Padraig was the Vice-Capt of the victorious All Ireland U.21  team in 2015 managed by Feargal Logan, Brian Dooher and Peter Canavan.
Speaking after his appointment Paudie, stated “It is always something you dream of as a young boy to get to play for your County and to maybe captain the team and for me this is a massive honour not just for myself but my family and my Club. Continuing he said there have been some fantastic captains over the years and I hope I can take a leaf out of their books and lead by their example.
The New Vice Captain will be Pomeroy Plunkett’s star Kieran Mc Geary, Kieran made his debut for Tyrone  in 2016 against Queens in the McKenna Cup and like Padraig Hampsey, Kiearn made his Championship Debut coming on as a Sub against Derry in Celtic Park also in 2016. Kieran was the Captain of the Tyrone Under 21 All Ireland winning team in 2015 under the current Tyrone Senior Joint team managers along with Peter Canavan.
Speaking after the announcement Kieran was totally delighted to be chosen and stated “It is a great honour to be asked to fill this role and I am privileged to have been given this opportunity and I hope to do the best for my County and the team”
Tyrone Gaels everywhere want to wish them both every success in leading the Tyrone team on the field and lets hope they can lead the team to many successful days in the months ahead.
The Tyrone team to Play Donegal on Saturday is as Follows,
Tyrone V. Donegal NFL 15/5/2021
­­­­­­­­­­­­­                                          1. N Morgan

By tyronepro Fri 14th May