Home » Tyrone players pick up awards at All Stars

Tyrone players pick up awards at All Stars 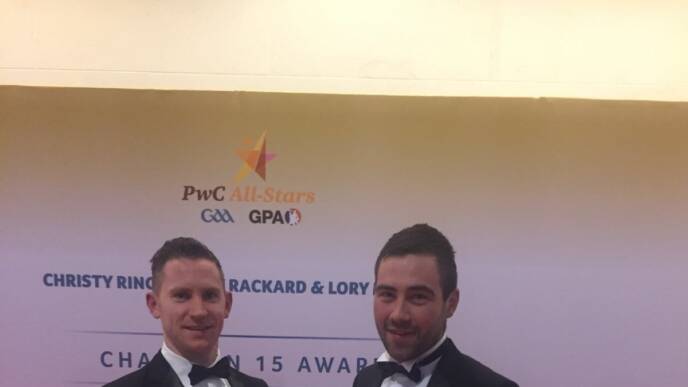 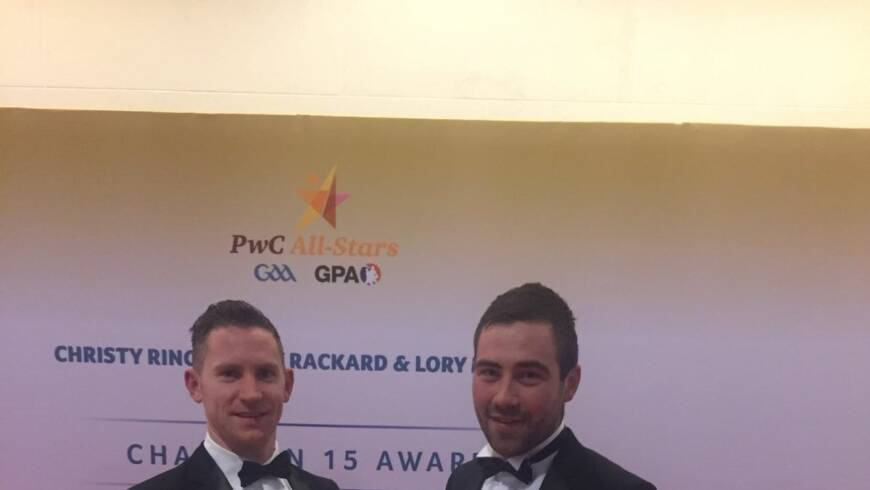 A number of Tyrone players had a successful night at Dublin’s Convention Centre as they picked up All-Star awards for their performances throughout 2017.
In the Football awards, after another superb season, Colm Cavanagh collected a long overdue All Star with his selection at Midfield. Colm becomes Tyrone’s 43rd All Star and joins his clubmates Plunkett Donaghy, Philip Jordan and brother Sean as Moy’s fourth All Star!
Brendan Begley of Eire Og and Stephen Donnelly of Eoghan Ruadh were also rewarded by selectors as they were named on the Nicky Rackard All Star 15 for 2017. Both men had fine seasons at the heart of the Tyrone defence with Brendan captaining the team from Full Back while Stephen was ever present throughout the season at Centre Half Back. This is the first Nicky Rackard award for both players, with Stephen having previously collected Lory Meagher All Stars in 2008 & 2009 while Brendan joins his brother Dermot as a Rackard award winner after his selection in 2015. 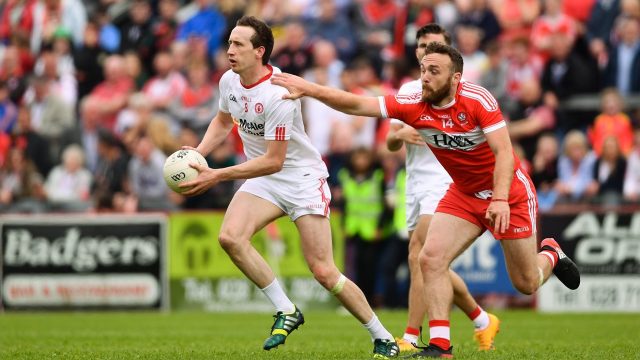 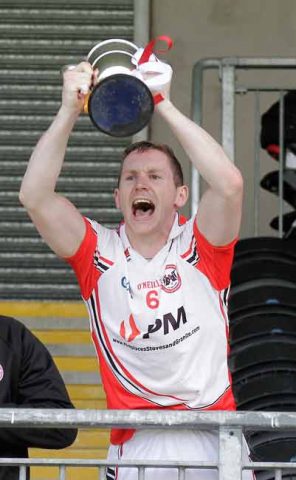 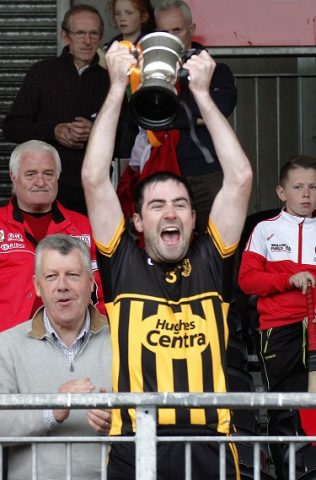