Home » Tyrone U.17 Management announce their Captain & Vice-Captain for 2022

Tyrone U.17 Management announce their Captain & Vice-Captain for 2022 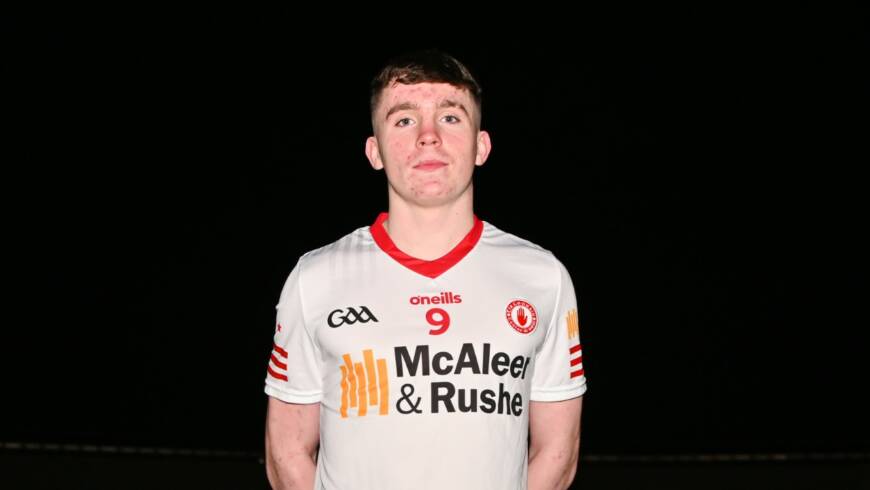 The Tyrone U.17 Team captain for 2022 will be Eoin Mc Elholm from the Loughmaccrory Club. Eoin is a son of John & Catriona McElholm. His Father John managed St Mary’s Magherafelt to the Ulster schools MacRory Cup title in 2022. Eoin played for Tyrone U.17’s in last years Ulster & All Ireland Finals. Eoin attends Omagh CBS and has won Youth titles with Loughmaccrory at both Gr.1 U.14 and a Gr.1 U.16 League & Championships double in 2020.

The Vice-Captain of the U.17’s in 2022 will be Ben Hughes from Donaghmore. Ben is a son of Gareth & Pauline Hughes. Ben’s Father Gareth played for Donaghmore for many years. Ben attends St. Joseph’s Grammar School in Donaghmore. Ben won a Gr.1 U.17 League and Championship double with the Club in 2021.