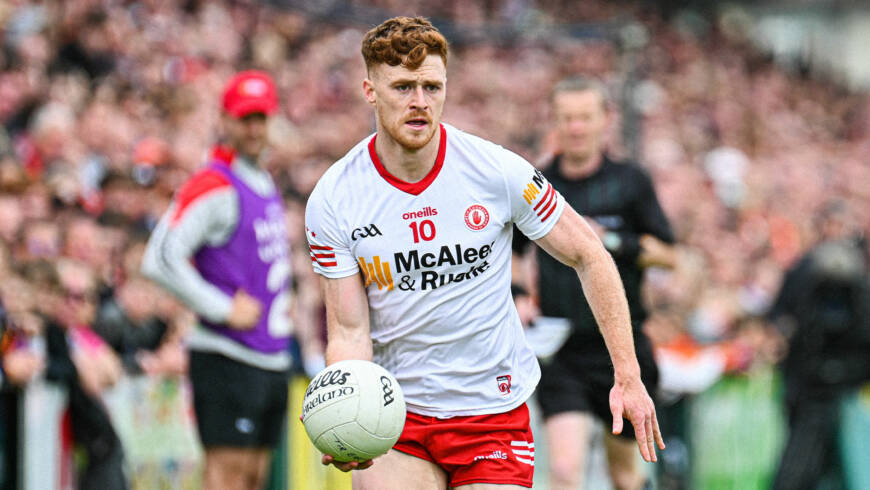 The draw for the 2023 Bank of Ireland Dr McKenna Cup took place on Tuesday evening in the Glenavon Hotel, Cookstown. Tyrone have been drawn in Group B, along with Fermanagh and Derry.

Tyrone will face Fermanagh in Round 1 on Wednesday 4th January and Derry in Round 3 on Wednesday 11th January. The three group winners, along with the best placed group runner-up, will qualify for the semi-finals on 14/15th January. The final will be played on Saturday 21st January.

Group A: Monaghan, Down, Donegal