By Rory Cox Sat 4th May 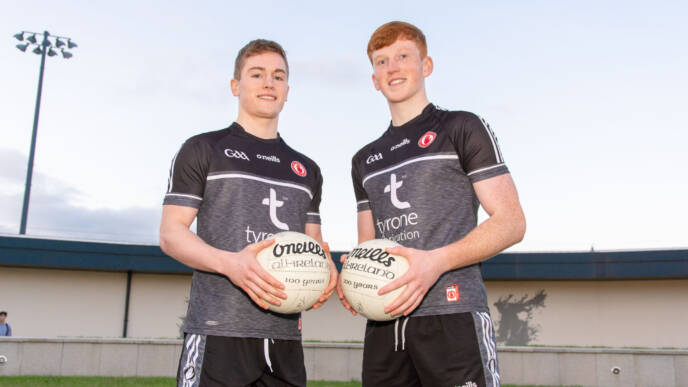 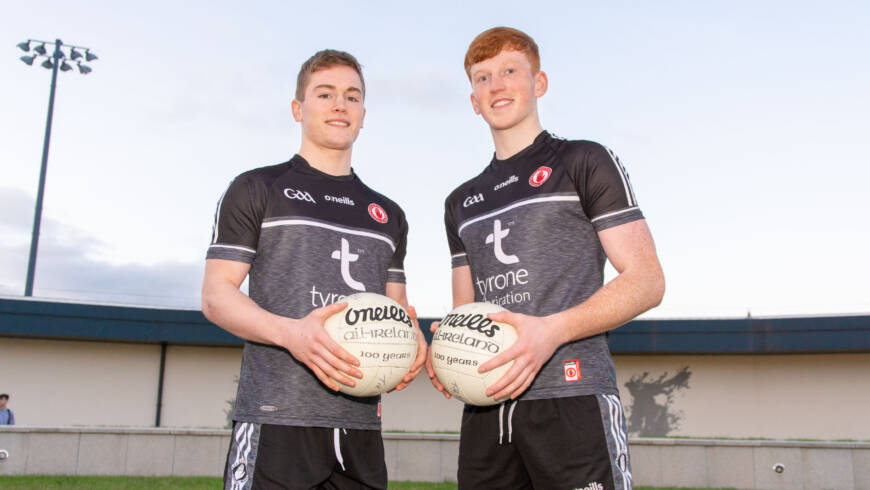 Tyrone Under 20 Manager Paul Devlin has announced his Captain and Vice Captain for 2019
This year’s Captain will be Strabane Sigersons’s Ruairí Gormley. Ruairí is currently studying at UUJ and was the captain of the All Ireland Freshers League winning team.
The Vice Captain will be Loughmacrory St. Teresa’s Conall Grimes. Conall is also the current Captain of his Club’s Senior team.

Tyrone will play winners of Antrim or Down on Saturday 29th June. If we play Down it will be a home fixture, if we play Antrim the game will be played in Armagh.
By Rory Cox Sat 4th May